Efforts to transform skills and experiences into universally applicable tools and processes have generally failed. Is creativity any different? 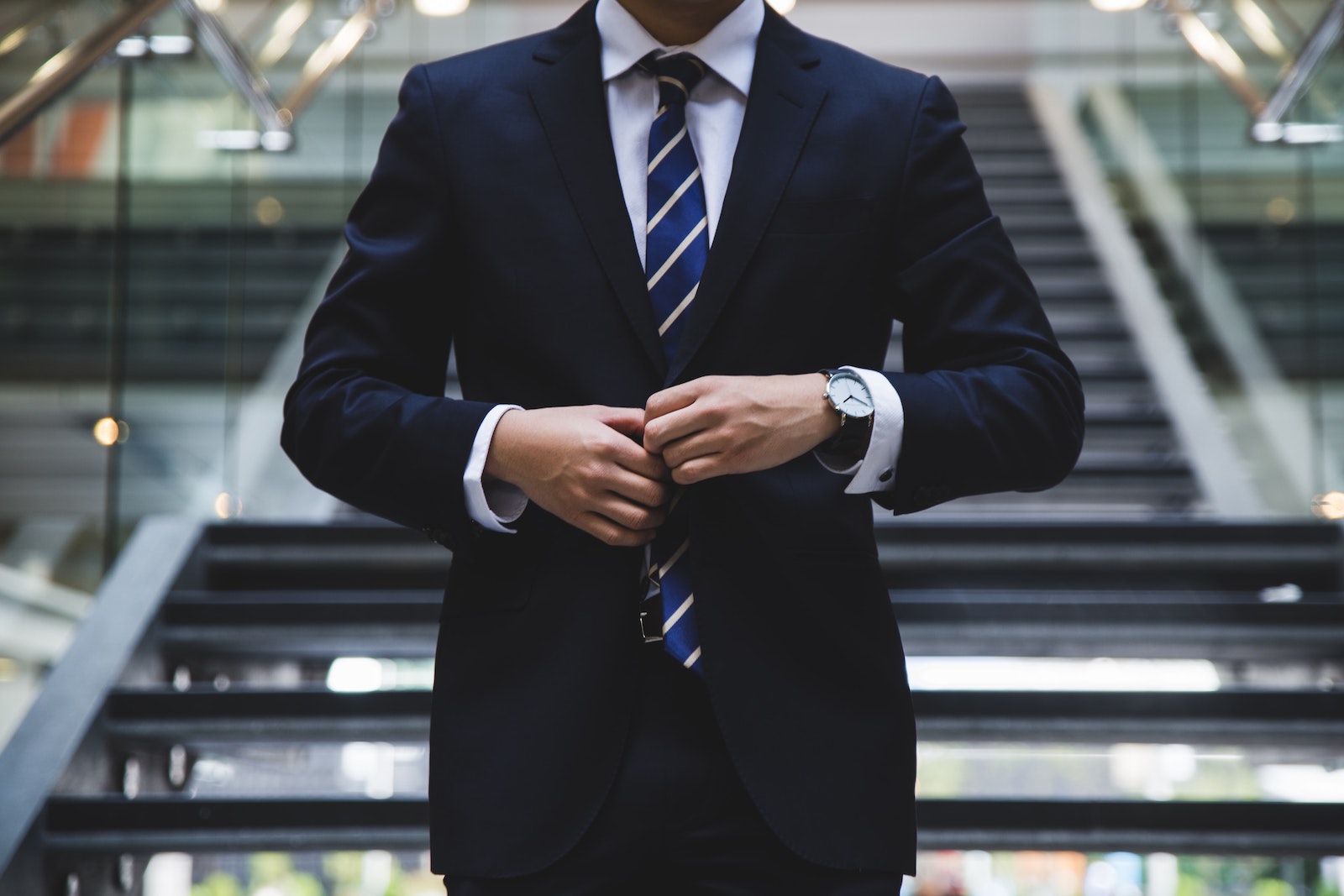 The twentieth century was a century of ideology: from anarchism to fascism, from communism to neoliberalism, and everything in-between. But arguably the century’s most enduring ideology is one that didn’t launch wars or revolutions, but nevertheless outlasted all those that did. The “ism” whose fallout we’re still wrestling with today is managerialism.

Emerging from the earliest days of “scientific management” in the 1910s, but only reaching its apogee in the post-Thatcherite 1990s, managerialism is the belief that there exists a distinct skill of “management” that can be applied anywhere – to any industry, to any business, in any situation. Its adherents hold that there are a set of skills, techniques, and processes that are just as applicable to a football club, a car manufacturer, and a law firm, and that a capable manager might transfer their skills at running one type of business to any other. In doing so, the theory goes, they might gain efficiencies; the business of running the business can be left to the professional managers, and the work “in” the business can be done by specialists.

The story in so many domains since the 1990s has been the creeping and malign influence of managerialism. It was there in New Labour; it was there as the civil service became increasingly reliant on management consultants; it was there as executive compensation increased over the past two decades from 47 times the average worker’s pay to 120 times,1 reflecting the increased importance placed on management as a class of person (rather than as a skillset).

This infectious and expansionist view of management has taken a legitimate skill and expanded it into domains and responsibilities that it has no legitimate concern with, and made it the responsibility of a priestly caste who do nothing but manage. In doing so, it has elevated “management” to a level of abstraction at which it becomes useless and crumbles. What, really, is shared between a football club and a car manufacturer? One is optimising for goals and for points in a league table; the other for number and quality of cars produced and for market share. Managerialists, faced with such disparate goals, end up being reduced to striving for “efficiency”. Generally, that involves centralising power and decision-making, and setting targets from the top down.

Chris Dillow, in one of his many critiques of managerialism, sums up its shortcomings:

It’s easy to sit back and smugly decry managerialism. But for those of us in the creative world, there are parallels that should make us more than a little uncomfortable.

Over the same period of time that gave us managerialism, we’ve seen the rise of what might be called “creativism”. Just as managerialism believes in a class of professional managers, creativism believes that there exists a generally creative class of people, creative in the abstract, who can apply their creativity to any problem and can do so by following largely the same processes. The creativity needed to solve a problem in industrial design, this theory suggests, is the same as is needed to solve a problem in advertising, or public health policy, or transportation, or epidemiology.

And so, just as managerialism has its KPIs and its management-by-objective and its SMART goals, creative techniques have sprung up that boast of the same universal applicability. Perhaps the most successful has been “design thinking”, but there are countless others: lean UX, human-centred design, co-creation, design sprints, and more.

These processes, at their worst, are subject to the same “magical thinking” and messiah complex as managerialism, and the same totalitarian desire to apply their methods everywhere. Creatives, convinced of their own processes, become more and more confident and tackle problems further and further removed from their own areas of practice and domain expertise. Eventually, inevitably, something has to give. The process ends up boiled down to something as abstract as “understand the problem”, “come up with some solutions”, and “test those solutions” – which is to say it becomes the simple application of common sense – and creativity, ironically, dies. The destination of that journey is not a good place to be as a practising creative.

But is that path inevitable? Creativity fails, and becomes creativism, when it falls prey to the same universalist tendencies that turn management into managerialism. How do we retain the optimism and usefulness of creativity without falling prey to the creeping influence of creativism?

A manifesto for creativity and against creativism, then, might have the following credos:

The list is inevitably incomplete, and reflects my own bias. But the first step in challenging creativism is to recognise it, and to recognise within ourselves the temptation to believe the hype. The myth of creativism is an alluring one: who doesn’t want to see themselves as the apotheosis of problem solving, able to fix any problem the world throws at them? The challenge is to replace creativism with true creativity while maintaining creativism’s fundamental optimism. Creativity can solve any problem – it’s just harder work than creativism promises.