When it comes to creativity, is there an advantage to being an outsider? Or does specialist knowledge tend to win the day? 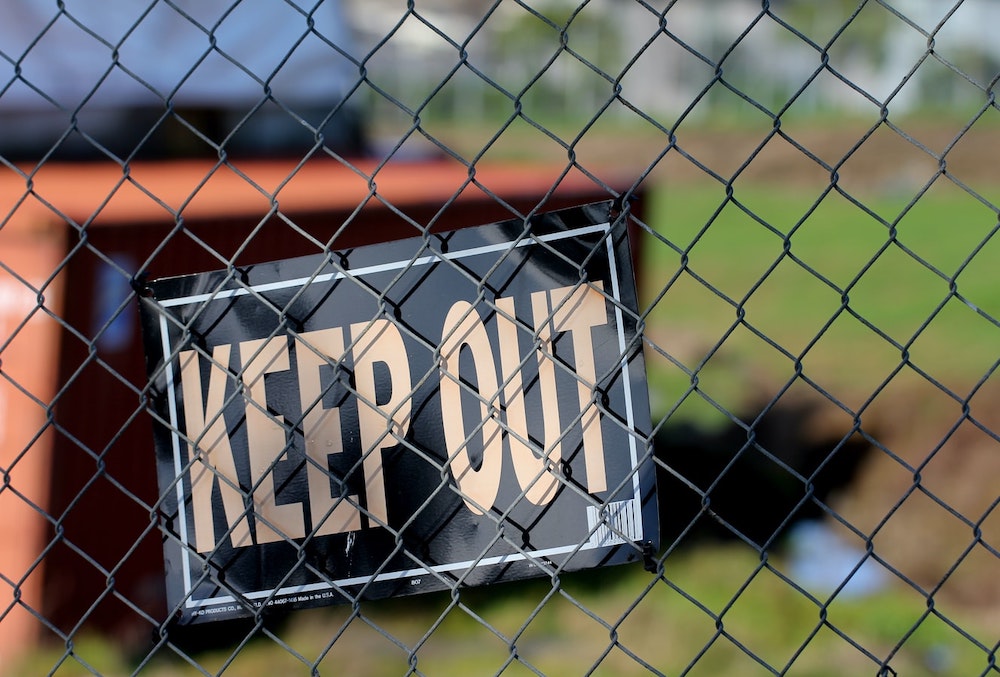 Creativism is the belief that there exists a distinct skill of pure creativity, one that’s applicable in virtually any situation. Generalist creatives, their skills honed by repeated innovation across many types of problem and industry, can solve problems and come up with new ideas irrespective of the domain that they’re in and even without specialist knowledge. Its adherents believe that outsiders can bring a unique perspective to problems, and see things that insiders are unable or unwilling to.

This idea is hardly limited to the creative industry. As a society, we mostly celebrate the romantic idea of the lone inventor, the outsider who runs against conventional wisdom and who often suffers ridicule or even destruction at the hands of the establishment for daring to question the status quo. The idea that they all laughed at Christopher Columbus makes for a good story – and a good song.

But is there actual merit in the core of this idea – that naïve outsiders, freed from the constraints of tradition and ignoring received wisdom, might be better at solving problems than insiders?

There’s certainly no shortage of historical evidence of incredible discoveries made by outsiders in history.

Think of Anton van Leeuwenhoek, the seventeenth-century father of microbiology and a pioneer in the creation of microscopes. Far from being a scientist, he owned a draper’s shop, and created his first microscopes in order to examine the quality of the thread he was buying. His initial observations of microorganisms, despite his unimpeachable reputation as a designer of microscopes, were met with scepticism by the scientific community at first and took years to be accepted – albeit partly as a result of van Leeuwenhoek’s refusal to share designs for his pioneering lenses.

Later on, John Harrison made similar outsider leaps. In 1714, the British parliament offered a prize for anyone who could devise a method of calculating longitude – the east-west position of a ship. The problem was far from a purely academic one: countless lives were lost at sea through shipwrecks caused by inaccurate reckoning of longitude. Harrison, a working-class Yorkshire joiner and amateur clockmaker, developed the most accurate chronometers ever devised in order to solve the problem. Never a member of the Worshipful Company of Clockmakers and disbelieved by the naval authorities, he only managed to secure the prize he deserved many years later and after petitioning King George III.

More recently, a petroleum engineer named Andy Hildebrand took his knowledge of digital signal processing in the field of oil exploration and applied it to music, developing Auto-Tune and revolutionising popular music in the process. An outsider to the music industry, he faced a backlash from countless music critics for his invention – a backlash that he takes in his stride:

“I just build the car – I don’t drive it down the wrong side of the road.”

It’s clear that outsiders solve plenty of problems. But do outsiders experience actual benefits in solving problems compared to insiders? Are they more likely to solve problems, or to solve a particular type of problem?

Having a larger knowledge distance from the problem that you’re solving does confer some benefits. Most notably, you’re freed from conventional ways of thinking. The Einstellung effect, for example, is a phenomenon in which the first idea that comes to mind when trying to solve a problem prevents you from considering alternative approaches; your mind always returns to its earliest conceptualisation of the problem, as though it has been moulded permanently into that shape. The first view of outsiders is less likely to conform to conventional thinking, and so – even if they suffer from the Einstellung effect – their first impression is more likely to be a new and productive one. As Keynes said:

“The difficulty lies, not in the new ideas, but in escaping from the old ones, which ramify… into every corner of our minds.”

Outsiders are also freed from the problematic social aspects of creativity, such as bogus credentialism. Sometimes, incorrect ideas persist despite their wrongness because their adherents hold positions of influence, or because existing power structures demand their acceptance. From Galileo’s run-ins with the church over heliocentrism in the 17th century to those who challenged scientific racism in the 1930s, being right has never been a guarantee of being accepted – but being an outsider has always made it easier to point out when the received wisdom is far from wise.

But there are manifest disadvantages to being an outsider, too.

Domain knowledge can be a burden, but it can be an enormous benefit, too. Outsiders very often have to learn domains from first principles, building up even foundational knowledge from scratch; insiders can leap straight to making connections, the first step in creative thought.

Knowledge of existing attempted solutions does give rise to the Einstellung effect, limiting your conception of the problem, but it also teaches you what hasn’t worked in the past – which means you don’t waste time retreading old ground. As the philosopher Daniel Dennett puts it in his book Intuition Pumps:

“It helps to know the tradition if you want to subvert it. That’s why so few dabblers or novices succeed in coming up with anything truly creative.”

Likewise, insiders benefit from the positive aspects of socialised creativity. They have networks of other people solving similar problems, and can keep up-to-date with other solutions; a spark might well come from seeing how someone else has attempted to solve a problem and taking inspiration from that. This is of benefit at the filtering stage, once connections have been made, too; it’s much easier to kill bad ideas, and to avoid wasting time pursuing dead-ends, when you submit your ideas to the comments and criticism of other experts.

The mathematician Paul Erdős was perhaps the most extreme example of this socialised creativity. Known for his eccentric and peripatetic lifestyle, Erdős had few material possessions and no fixed abode. Instead, he’d travel the world, surfing the couches of mathematicians with whom he’d have short-but-intense bouts of collaboration before moving onto the next place and the next project. As a result of this prolific social creativity the range of his work was immense. He solved countless previously unsolved problems and published over 1,500 academic papers – a number that remains unsurpassed.

Clearly, there are some benefits to being an outsider, and some benefits to being an insider. Perhaps, then, there’s a sweet spot – a point of outsiderdom that gives you just enough distance from a problem to be freed from conventional thinking, without being so far removed that you can’t make connections and that you face insurmountable obstacles in understanding the domain?

Research suggests there is. Better than being a distant outsider is to be an adjacent outsider: someone who has some knowledge of a particular domain but is still fundamentally an outsider to it. These outsiders have overcome some of the knowledge hurdles, but are more likely to remain free from the potential problems of fixed perspective and deference to received wisdom.

In a study in 2013, for example, researchers looked at the problem of compliance with the wearing of workplace safety equipment – hard hats and the like. This equipment is often uncomfortable or awkward to wear, and so workers are reluctant to wear it. To see if new approaches to the equipment would make it more comfortable and increase compliance, the researchers brought together three rather different groups, all of whom had experience with wearing protective equipment: roofers, carpenters, and inline skaters. When asked to come up with ideas for the other groups, rather than their own, each group was able to come up with more, and more effective, solutions; roofers suggested things that inline skaters had never thought of before, and vice versa. They had enough knowledge to understand the problem, but a completely fresh perspective.

That sweet spot is something that we can find – in ourselves, and in others around us. Cultivating a network of adjacent outsiders, people who know our worlds fairly well but who can approach things with a fresh perspective, can be the key to unlocking intractable problems; offering ourselves up as adjacent outsiders to others can be the foundation of social creativity. And so the high priests of creativism don’t have it entirely wrong: a new perspective can help, and outsiders can indeed solve some problems more readily than insiders. Just make sure that your outsider isn’t too far removed – astronomers, maybe leave the coronavirus vaccines to the specialists.

On knowledge distance and problem solving:

Donald T. Campbell, inspired by evolutionary theory, explained the spread of creative ideas in three steps: variation, selection, and retention. What does it look like to build an organisational culture that excels at all three of these phases?