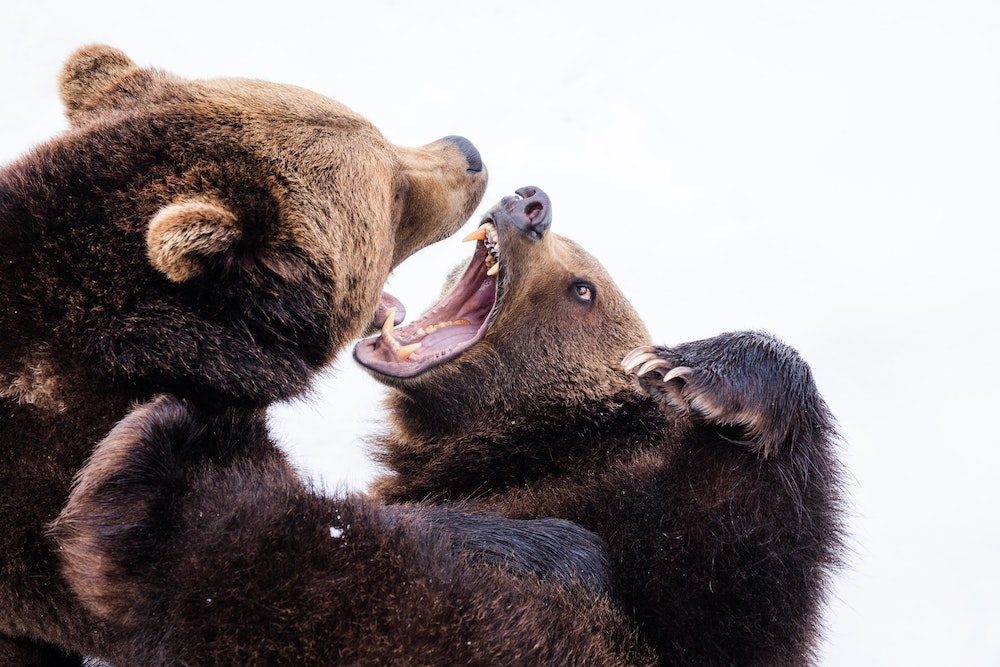 In the 1950s, the anthropologist Edward T. Hall identified two types of cultures, based on how the people within them communicate with one other: high-context cultures and low-context ones.

High-context cultures place importance on rank and hierarchy. The people within them share a common history and background, and so are able to have highly nuanced communications that are mostly implicit – a lot is left unsaid. Unsurprisingly, these cultures are extremely difficult for outsiders to enter. Typically cited examples of high-context cultures include Japan, China, Korea, and Saudi Arabia.

Low-context cultures, on the other hand, are much more direct and explicit – what you hear is generally what was meant. They have little regard for hierarchy, and are generally made up of people from more diverse backgrounds. For all these reasons, they’re much easier for outsiders to enter. The US, Sweden, Norway, Finland, and the Netherlands are often highlighted as being particularly low-context.

It’s not just broader human cultures that sit on this spectrum, though. All organisations do too, and many companies are high-context cultures. They’ve developed their own processes and ways of working; they have their own language of highly nuanced communications that are impenetrable to outsiders; they have strong deference to hierarchy and rank, with the CEO being listened to more often than the intern.

It’s easy to assume that companies like this are always big, stuffy, bloated corporates. But high-context cultures can emerge in all sorts of organisations, even trendy agile startups that nobody would consider to be corporate. In fact, these high-context behaviours are, in many ways, simply signs of having a strong organisational culture, a culture that individuals within the organisation are expected or forced to subsume themselves to. Imagine the small business that always defers to its founder or to the people who’ve been in it for decades; that hires relatively few people and retains them for a long time, giving them chance to become institutionalised; that hires people who fit in rather than people who are diverse. In such a business, it would be a miracle if anything but a high-context culture emerged.

That matters for a lot of reasons, but one particularly important one is what happens when people disagree.

There are five broad styles of conflict resolution, that differ based on how those involved balance their own interests with the interests of the group that they’re a part of.

In the avoiding style, individuals exhibit a low level of regard for both themselves and others. They avoid conflict, even though that means failing to advance either their own interests or those of the group, doing so to save their own skin and avoid responsibility.

In the obliging style, individuals prioritise the interests of the group ahead of themselves, behaving like doormats – sticking to the corporate policies and obeying their superiors without question.

In the dominating style, individuals put their own interests above others’. This leads to arguments when individuals disagree. When used by people in power, this style can resolve disputes where compromise can’t otherwise be reached, but can be destructive to morale and initiative if used too often.

In the integrating style, individuals consider both their own interests and those of the group. This involves debating and working towards a solution that benefits everyone – perhaps optimal, but also something that can take a long time and involve a lot of debate and argument.

Finally, in the moderate compromising style, conflict is resolved by selecting the option that involves the least pain for everyone. This is certainly quicker than integrating, but naturally might result in a less optimal solution.

People have individual preferences for particular styles of conflict resolution, but these preferences are partly influenced by the culture they grew up in and the preferences of those around them. In studying broader human cultures, Professor Stella Ting-Toomey found that high-context cultures tend to favour the avoiding and obliging styles of conflict resolution. Seeking to “save face” – both for themselves and others – people in high-context cultures tend to avoid conflict and confrontation, and thus avoid debating ideas. What gets done tends to be what the people at the top of the organisation, being elder and wiser, want to happen.

Low-context cultures, on the other hand, tend to prefer the dominating styles. Freed from overriding obligations to the group, individuals stand their ground and argue the toss. It might be less smooth – and sometimes, it’s cripplingly unproductive – but it’s the only way for new ideas to emerge. It’s also the only way to challenge genuinely bad behaviours from those at the top.

We tend to see strong cultures within businesses as a good thing, and they most certainly are in many cases. But the stronger the culture, the more likely that communication within it is high-context, and the more likely that debate is strangled. It makes sense for those within high-context cultures to work to foster a more low-context culture that’s more tolerant of disagreement.

That means encouraging people to speak truth to power; dominant styles of conflict resolution don’t work if they’re only used by people at the top. It means fighting the use of jargon and words that only have meaning within your organisation. It means empowering individuals, no matter what their rank or seniority, and helping them to understand and prioritise their own interests – without entirely disregarding those of the wider group. It means hiring diverse people – not just diverse in terms of race, gender, and sexuality, but in terms of background, thinking style, and worldview. And it means getting people up for a bit of an argument – but a productive one. What that leads to is actually far stronger as a culture than the high-context alternative: far more likely to lead to internal disagreements, but also far more likely to have new ideas and to solve problems that would otherwise be ignored.