The taste–skill gap in creative work

How do you get good when you know you’re bad? 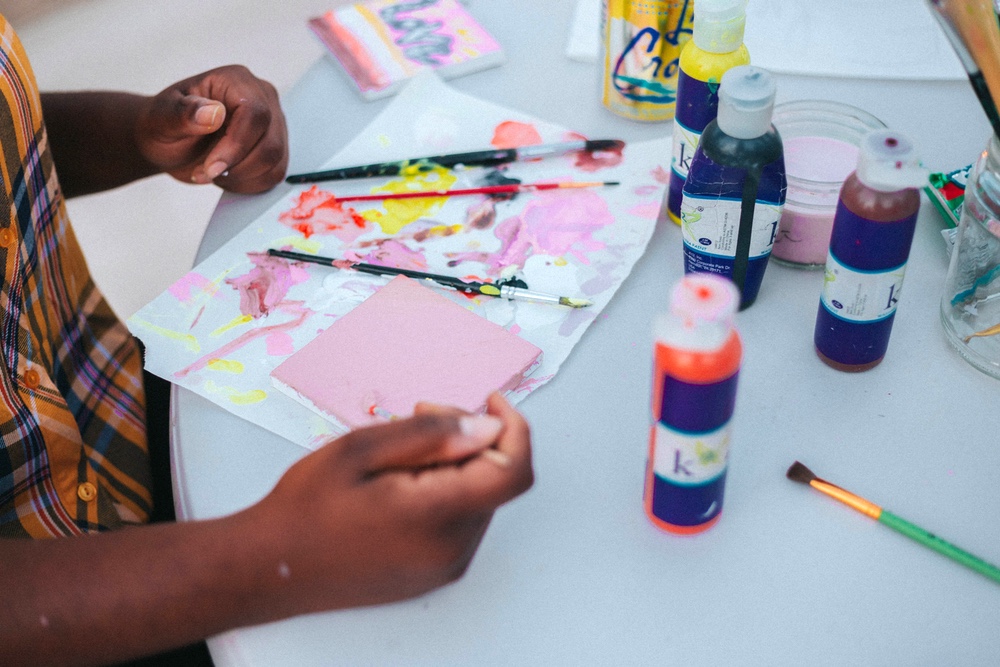 The Dunning-Kruger effect is the deservedly famous discovery that people who are bad at a particular skill tend to overrate their own abilities, and people who are good tend to underrate them. This means that you can survey drivers and discover that 93% of them estimate themselves to be in the top 50% of drivers by skill, or ask university professors and find that 68% of them rank themselves among the top 25% of their colleagues.

The reason for this is fairly intuitive, once you think about it. The skill needed to judge the performance of something is, in most cases, similar to the skill needed to actually perform it. If you don’t know much about golf, you’re unable to understand what a good golf swing looks like; but that knowledge is necessary in order to know whether your own golf swing is any good, and therefore to work on improving it. If you remain ignorant, you’ll remain unskilled – but that same ignorance will mean that you’re unlikely to realise just how unskilled.

The Dunning-Kruger effect is the source of much frustration in the world. As Bertrand Russell said:

“The fundamental cause of the trouble is that in the modern world the stupid are cocksure while the intelligent are full of doubt.”

The effect isn’t all negative, though. In particular, our ignorance of our own ineptitude can help with motivation, by shielding us from the dispiriting realisation that we’re fundamentally crap. That can stop us from giving up early, and allow us to push through the faltering early stages of skill acquisition in order to get good at something. If a learner driver had the fullest possible knowledge of how bad they were and how much they had to learn, would they ever get past their first lesson? Their ignorance, to an extent, protects them, allowing them to muddle through to the point that they become competent. The Dunning-Kruger effect becomes a positive.

Creative work, though, doesn’t fit this mould. The ability to discern the quality of creative work – taste, in other words – is completely separate from the ability to create it. Nobody expects a film critic to be able to direct (although many can), or an artist to be able to comment on the work of other artists (although many can); the two skills can be developed separately.

The unfortunate reality, though, is that most people who get into creative work are avid consumers of their chosen discipline beforehand. The fledgling film director has generally watched hundreds of films, rewinding and rewatching compulsively, before they create the first film of their own. The aspiring author is generally a bookworm surrounded for years by stacks of novels, the aspiring painter a dedicated gallery-goer, and so on.

As a result, their taste is honed long before their own ability to create. This creates a taste–skill gap, one that the radio presenter Ira Glass has identified brilliantly:

“But your taste, the thing that got you into the game, is still killer. And your taste is good enough that you can tell that what you’re making is kind of a disappointment to you. A lot of people never get past that phase. They quit.

“Everybody I know who does interesting, creative work they went through years where they had really good taste and they could tell that what they were making wasn’t as good as they wanted it to be. They knew it fell short. Everybody goes through that.”

It’s a cruel irony. The very passion for a medium that drives someone to want to create within it becomes an obstacle to that creativity. Your love of books prevents you from writing books; your great taste in films prevents you from making your own.

The answer to this taste–skill gap is to channel the Dunning-Kruger effect: to switch off your own critical faculties and simply produce. Stop evaluating what you do and comparing it with your expert taste, taste to which it will never live up. Don’t simply churn it out, or you won’t get better; but don’t hold it to an impossible standard, either.

How do you do that, though, when every fibre of your inner critic is screaming out in pain? How do you tolerate your own mediocrity?

The solution is to subtly shift your motivation and reward away from quality towards quantity and completion. If your aim is to write the perfect novel, you certainly won’t succeed first time and you’ll likely give up long before. But if your aim is to write a short story a week, every week for a year, then you’re much more likely to succeed – and will be in a much better place afterwards to write the novel.

“Let go of the goal of the pretty picture. If it ends up pretty that is OK, if not, that is OK. Each drawing in not an end in itself. It is a vehicle to help you focus your attention.

“If you keep drawing, you keep getting better. It never stops. There is no masterpiece. Each drawing that you do is practice for the next. Here is the paradox. If you want to make pretty pictures, do not focus on pretty pictures. It is a numbers game. Just make a lot of pictures. The pretty ones will come on their own.”

Justin Kruger and David Dunning. “Unskilled and Unaware of It: How Difficulties in Recognizing One’s Own Incompetence Lead to Inflated Self-Assessments”. Journal of Personality and Social Psychology 77(6):1121–34, January 2000