Why strategy should embrace the thick – and swap slide decks, bullet points and grand theories for context-rich, opinionated narratives 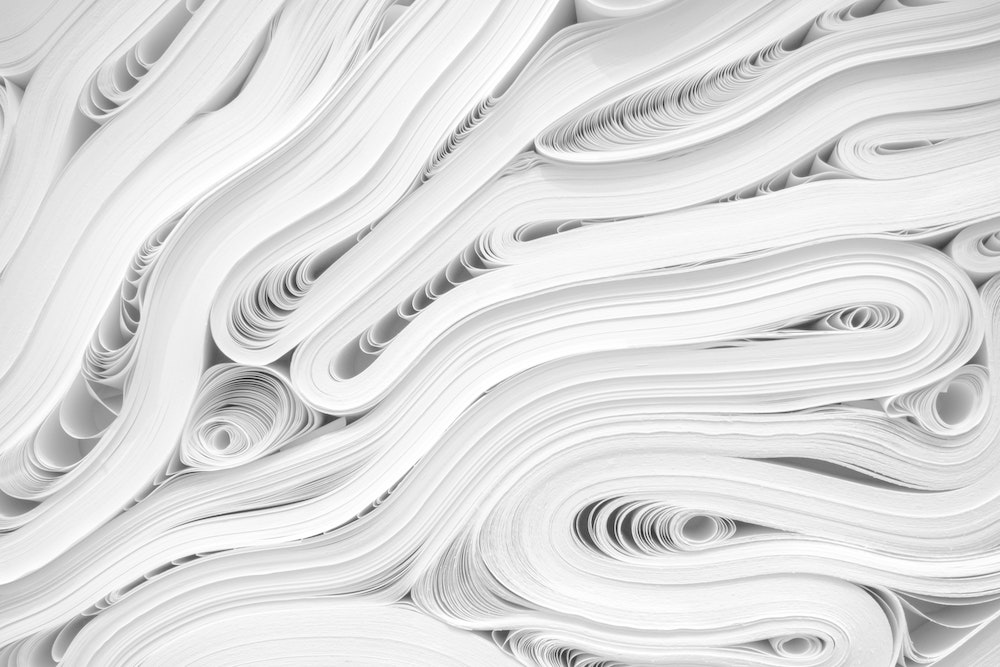 In the early days of anthropology, those who studied different cultures and peoples did so with one aim: to search for objective, universal truths about human behaviour that could be applied to society in general, typically with the aim of explaining humanity’s progression from a state of nature to one of “civilisation”.

They produced what the philosopher Gilbert Ryle called “thin descriptions”: documentation of surface-level behaviour that consciously chose not to explore the context or motivation behind those behaviours. These mechanistic descriptions were abstracted and distilled into larger theories of behaviour that could be applied across all of humanity. We could learn about humans, these anthropologists hoped, by observing patterns in their behaviour across cultures. In effect, they hoped to ignore the messy complications of “culture” itself, and get to the objective humans beneath.

In the 1970s, the anthropologist Clifford Geertz perfected a different approach. Rejecting the search for universal theories, Geertz favoured “thick description”: not just description with more detail, but description that dug deeper into the motivations, emotions, relationships and cultural contexts behind people’s behaviour. Humanity, Geertz thought, couldn’t be understood only by observing how people behaved; it was essential to understand the complex social webs of which people are inevitably a part. Culture wasn’t in the way of human’s real behaviours; human behaviour was inseparable from its specific cultural context. Neither did Geertz try to minimise his own role in the narratives he created, or try to adopt the neutral role of some detached, alien observer from another planet. Instead, he explained his own interpretation of events, presenting them as just that – interpretation – rather than as objective and universal reality.

Perhaps the most famous and compelling example of this thick description is Geertz’s 1972 exploration of cockfighting culture in Bali, which combines astute observations with a deeply interesting, beautifully written narrative that’s at times poignant and at others hilarious. It functions perfectly as a description not just of the customs and practices of those in the Balinese cockfighting scene, but also the complex social structures that exist between those within that scene – their motivations, their rivalries, their loyalties and disloyalties, the way that cockfighting reflects and infects the wider social fabric within and between different villages.

Strategy within businesses is in many ways stuck in a pre-Geertz world. So often us strategists strive for a detached objectivity in the strategies that they craft, foregoing a first-person voice for the collective-but-distant “we” and putting aside our own feelings. We start from a theoretical perspective and view events through the lens of those theories, rather than placing them in a deeper and highly specific context. We look for patterns and case studies across businesses, always trying to connect things to a generally applicable bigger picture. And then we express our conclusions in a bullet-pointed, slide-deck-oriented communication style that Edward Tufte railed against in his excellent The Cognitive Style of PowerPoint. Tufte described a “faux-analytical” style of communication that “offers a series of things to do that could apply to any business”, leaving “critical relationships unspecified”. This is just like the thin description of pre-Geertz anthropology; faux objectivity, grand unified theories, and shallow detail. We’re producing thin strategy.

If that’s thin strategy, what might thick strategy look like? If we were to adapt the qualities that distinguish thick description from thin in the social sciences, we might describe thick strategy as a narrative form that:

In general, thick strategy favours prose narratives over bullet points, specific situational context over general principles, and theories and models that are interwoven into the narrative rather than the other way around. It’s no silver bullet – nothing is – but it is a discipline that could improve countless anæmic, anodyne strategy presentations and turn the cookie-cutter into the compelling.

Clifford Geertz. “Thick Description: Toward an Interpretive Theory of Culture”, from The Interpretation of Cultures. 1973