How do you build a culture that emphasises solving problems rather than adhering to processes? 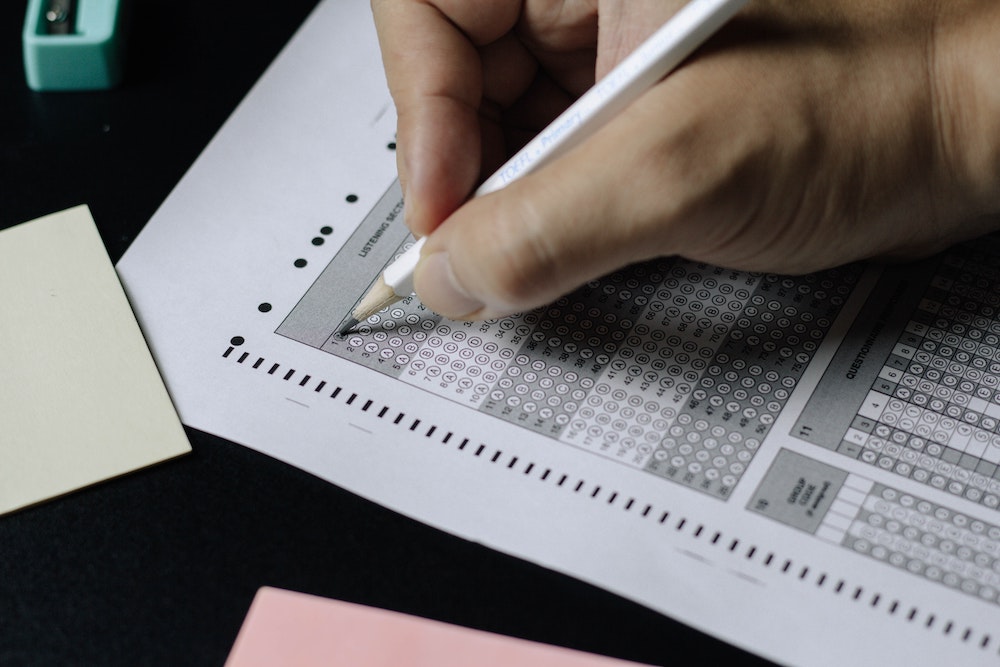 Taiwan’s Digital Minister, the fascinating Audrey Tang, explained last year the ways in which Taiwan had used technology to handle the coronavirus pandemic as effectively as it did. One of the core principles of the Taiwanese approach was to decentralise as much as possible, and involve civic society in every step of the process.

For example, when masks were in short supply, a rationing system was introduced whereby all citizens could collect a package of masks each day, one per person. Rather than trying to predict where demand would be and generally centrally control the process, though, the government released data about mask availability over a publicly-accessible API that allowed anyone to build an app or a website that built upon that data. The public then got to work:

“[C]ivic-minded hackers… [built] more than 140 apps, including maps showing which pharmacies still had supplies, visualizations of how many masks had been distributed and where, and voice assistants for the visually impaired.

“Tang says the insights allowed the government to see more vividly how it was failing some of its citizens, namely those in rural areas who didn’t have easy access to the pharmacies. So the government revised the strategy, introducing preordering at convenience stores to fill in the gaps.”

Tang refers to this approach as building competence, not literacy. Literacy is about familiarity: the ease with which you can navigate a world, how au fait you are with its codes and conventions, its implicit expectations. But literacy is fundamentally passive: “literacy kind of assumes that you’re the reader or viewer of images,” Tang says. “Competence means you’re the producer.” Competence involves solving real-world problems and navigating uncertainty yourself, taking in and synthesising different points of view; literacy often means solving artificial problems put in place by bureaucracies and corporate structures that demand conformity to a single view of reality.

It strikes me that businesses often foster – demand, even – literacy in their employees far more than they do competence. That’s partly natural: companies inevitably create structures and processes as part of the work that they do, and it’s straightforwardly desirable to do things in consistent and repeatable ways, rather than reinventing the wheel every time. Having definite processes and cultures, and demanding that employees develop the literacy to navigate them, is not obviously a bad thing.

But the drawbacks of creating only literacy, rather than competence, are obvious. If literacy is about familiarity with a script, what happens when that script changes? The merely literate are lost for words; the competent are able to improvise. Organisations that build only literacy are fragile when times are bad, and fail to innovate when times are good.

This process can be scary. It involves ceding control, and inevitably means that mistakes will be made that might have been avoided by rigid adherence to a process. But that diffusion of control is what creates resilience, and those mistakes are signs that people are thinking for themselves – and therefore avoiding countless mistakes that were impossible to foresee.