Improving the way we improve is a collective effort with exponential rewards. But why have so few industries embraced it? 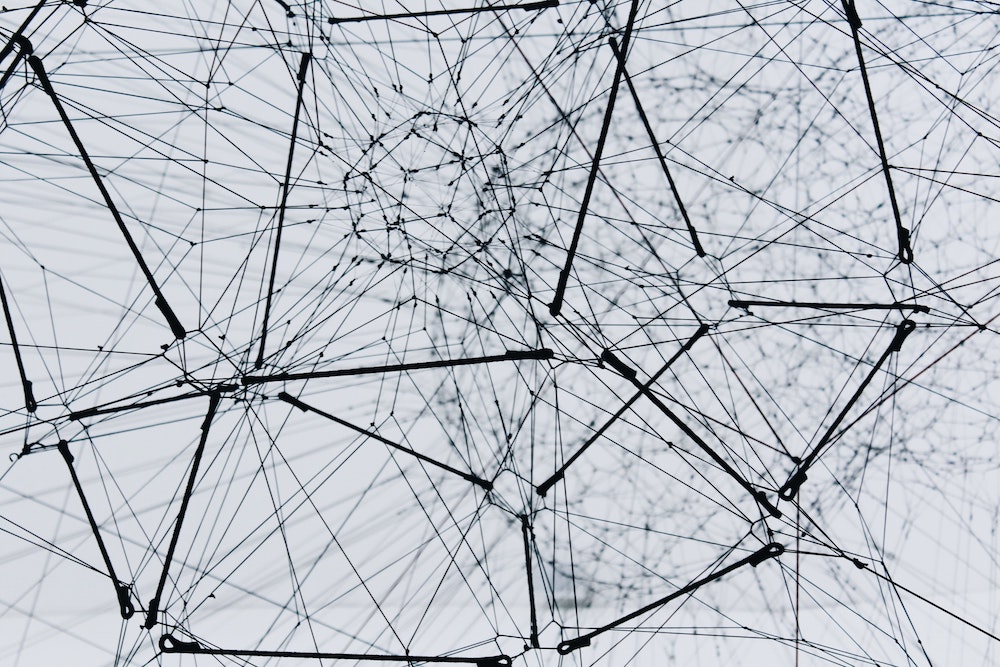 A few weeks ago I wrote about Doug Engelbart’s thoughts on “collective IQ”: the ability of a group of people to work together, to anticipate and solve problems, and to harness their collective knowledge. The crucial aspect of collective IQ is that, unlike individual IQ, it’s not limited; groups can find ways to accumulate more knowledge, and can harness that knowledge more effectively – solving tougher and tougher problems as they do so. That’s pretty vital for human society, which faces more and more difficult problems as it grows in size and complexity.

One of the means of improving collective IQ is what Engelbart calls “improvement communities”: groups whose purpose is to improve a particular capability, skillset, or profession. For lawyers, that might be a professional association to which all lawyers belong, which organises training, knowledge-sharing and networking. In medicine, a charity or foundation might fund research and create a community of researchers, all of whom are trying to cure a particular disease. In technology, the public sector might sponsor research into a advancing the frontiers of knowledge on particular problems, as DARPA did with GPS and the internet. These organisations push forward the collective IQ of the industries and groups they represent.

Looking at bodies like these, Engelbart was struck by the overlaps between them. Efforts to improve collective IQ are often similar, even across completely different industries and sectors. The problems these groups are trying to solve are ones of how to disseminate knowledge, verify truth, and generally work effectively together as groups of knowledge workers, and those problems look strikingly similar whether you’re a medical researcher or a marketer. And so, Engelbart wondered, what if they pooled their resources and worked together on ways to improve their own improving? What if, in other words, they created an improvement community for improvement communities?

Engelbart called such a thing an “improvement alliance”: different groups, from different organisations in different industries and sectors, working together to collectively improve the way that they improve. This makes sense partly because much of this improvement activity is generic; it’s specific to humanity, not to a specific organisation or industry. But it also makes sense because it reduces waste and the duplication of expensive research and development, and encourages the emergence of standardised approaches and technologies.

What would such an improvement alliance look like within advertising and marketing? Not like the awards-focused D&AD or the qualifications-centric CIM; even if they do count as improvement communities, they’re probably already far too large in scale and broad in approach. Nor would such a movement coalesce around charismatic individuals like Byron Sharp or Mark Ritson; they’re too identified with a singular philosophy, too wrapped up with an individual personality, their work the expression of individual IQs rather than the collective intelligence of a group.

Instead, an improvement alliance would start from the ground up. Improvement communities within individual agencies and brands would seek to improve the way their own organisations improve. These groups would then network horizontally with each other, sharing knowledge and techniques, forming an alliance. Finally, this alliance would team up with similar groups in other sectors, sharing knowledge and techniques from far beyond the world of business.

Why doesn’t this seem to exist? What technologies might facilitate it? What would LinkedIn look like if it enabled this kind of productive association rather than self-congratulatory one-upmanship? How might you overcome the conflicts inherent in competitors working together? How do you, in Engelbart’s words, bootstrap the collective IQ of a whole industry? Appropriately enough, these are collective questions that require collective answers. But who’s going to get started?