The commoditisation of creativity

As ideas get easier to have and easier to produce, what’s left for the professional creative? 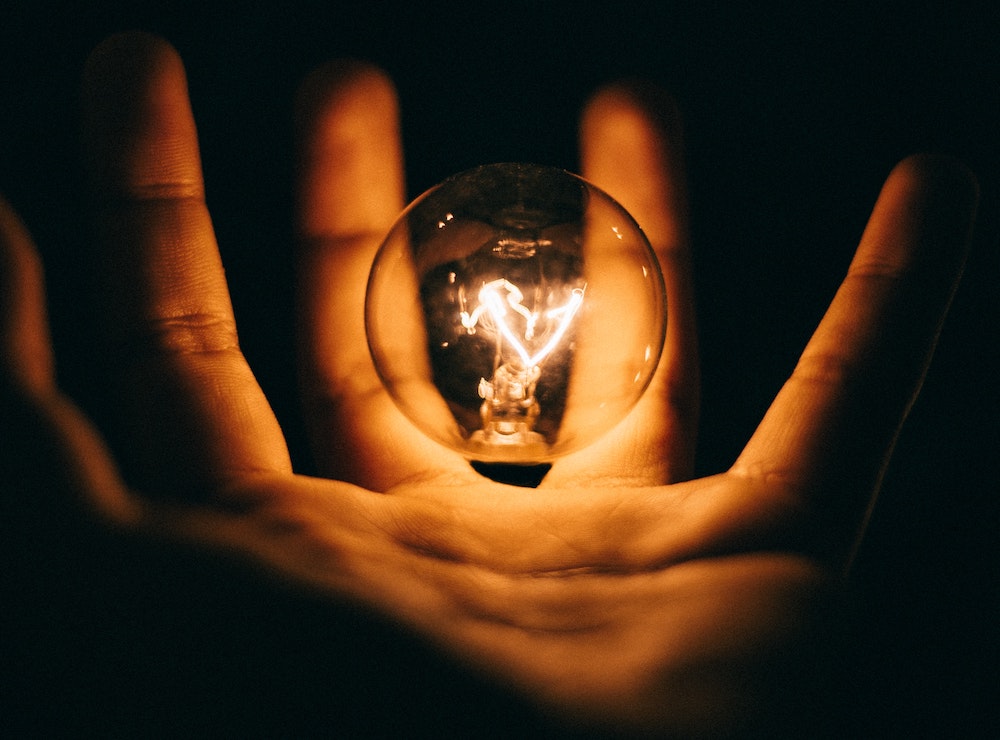 Creative work is becoming more and more of a commodity. As much as we try valiantly to fight it, clients working with agencies increasingly see them as interchangeable; people consuming creative work find themselves with far too much of it; and the act of creating is no longer the preserve of a precious tribe of specially trained professionals. The pressure is real, and it’s coming from two different directions.

The first pressure comes is pushing backwards from the end of the creative process – from the execution and production stage.

The tools that those creatives use are getting better, cheaper, and more accessible all the time. As the barriers to the use of creative tools are reduced, the status of specialists is challenged. First it stops being necessary to go to school to study a technical or artistic subject before you can do it professionally, then it stops being necessary to learn complicated specialist tools; eventually, supposed “non-creative” people can do more and more creative work on their own. This pressure will only get stronger in the near future, as creativity is augmented by AI and tools become even smarter, easier, and more helpful.

The second pressure is pushing against the start of the creative process: the ability to come up with new ideas.

Much of creativity is about combining existing ideas in novel ways: as Kirby Ferguson says, “everything is a remix”. The ability of people to come up with new ideas, then, depends partly on the amount of pre-existing material that exists as inspiration for them, and how accessible that material is to them. They’re lucky on both counts: there’s more inspirational material than ever before, it’s being created at an exponentially faster rate, and it’s more accessible than ever before. Virtually every film ever made, every song ever recorded, every book ever written is available at the touch of a button.

If the striking idea that is Star Wars exists in part because in the 1970s George Lucas was the only western-loving space-nerd who’d watched the films of Akira Kurosawa and who had access to a big enough budget to make a film, then there are a million George Lucases today – and a billion others consuming even more improbable, eclectic and sophisticated media diets. The likelihood of one of them coming up with a startling new idea and bringing it to life is far greater than at any point in the past.

If ideas are becoming easier to have and easier to execute, what is there left for the professional creative?

The commoditisation of the start and end of the creative process leaves out a crucial middle step. I’ve written before about Donald T. Campbell’s view of three creative phases:

What has been commoditised is the first and last of those phases. It’s easier than ever to come up with new ideas, to receive a flash of inspiration; and it’s easier than ever to execute those ideas and get them out into the world. What hasn’t been commoditised is the selection phase. In a world with more creative work than ever, what becomes important is the ability to select the right ideas.

Sometimes, the selection process too can be automated. Think of digital advertising, where we already have the ability to create new ads quickly and automatically, offer them up to our audiences, and then run more of what works well (as measured by engagement and conversion). But not many things have this short, closed feedback loop. New albums, new films, advertising campaigns, and new brand identities must all be launched into the real world, at great risk, before they can be truly evaluated. Having a sense of whether they might work well before you launch them is incredibly valuable, even as the cost of launching them becomes cheaper.

Being good at this prediction and selection takes two forms: the first strategic, the second aesthetic. Strategic strength is the ability to evaluate whether an idea works: whether it’s the right thing to do in a given moment, whether it will achieve what you’re trying to achieve. That means having a strong understanding of the eventual consumer of what you’re creating, a good model of the economic environment into which the work will launch, and generally good situational awareness.

Aesthetic strength is the ability to evaluate whether an idea is beautiful: how elegant, how novel and how tasteful it is as a solution to a problem, how likely it is to resonate with its audience. That means having a deep knowledge of the medium, a large contextual knowledge of what’s gone before, and carefully curated personal taste.

Both strategy and taste are complementary, and are generally honed over years of immersion and experience. They’re far less straightforward to commoditise. It’s comparatively easy to help people have more ideas and to make those ideas easier to launch. But spotting a winner amongst them – whether they’re your own or someone else’s – requires the same combination of experience, intelligence and taste that it always has.

As buyers of creative work increasingly view those works as a bunch of interchangeable commodities, the most valuable skills will be in editing, honing, selecting, filtering, and predicting. Ideas are plentiful these days, and easily realised; but solutions that work beautifully are still rare and precious things.