Online communities, and the popular figures within them, wield great power. How will brands adapt? 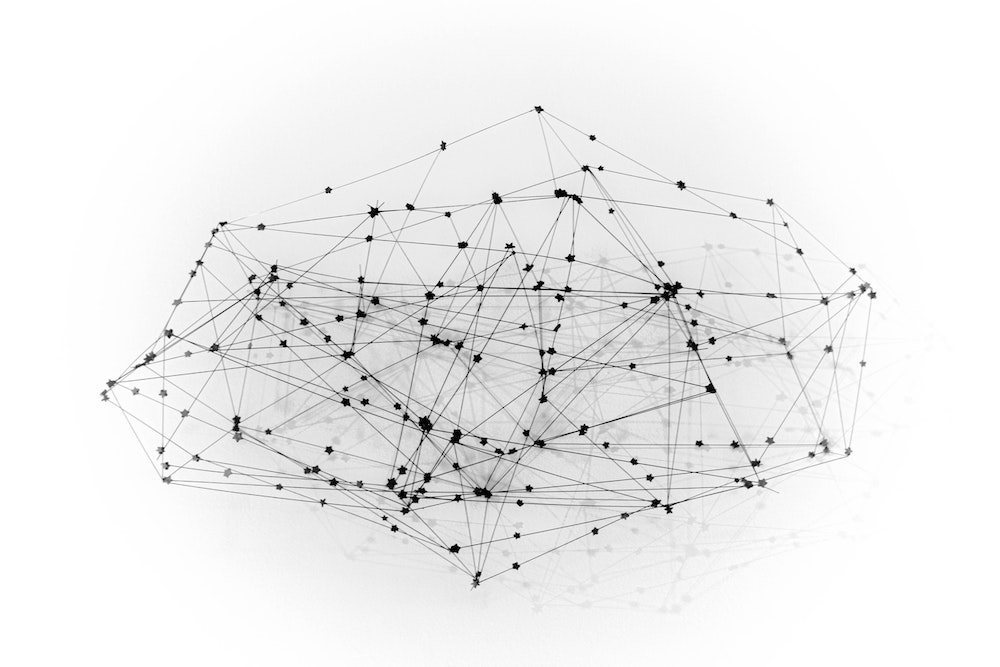 Zoe Scaman has been doing lots of interesting thinking and writing lately about the future of online communities, fandoms, and creators within them, helping make those in the worlds of advertising and branding aware of what’s happening in the outer reaches of the internet.. Her The New Formula for Fandom deck is a great dive into some of the technologies and social dynamics that are beginning to emerge.

One interesting shift that we’re experiencing is the growing power of the creator class. Those who command large and loyal online audiences are becoming more aware of the power they wield, and becoming better able to capture the value that they create. Rather than being content to be used as human billboards for brands, holding up a product with an awkward smile in an art-directed #ad, they’re demanding more creative control, more share of the upside, and more autonomy and authenticity.

Scaman has spoken about the implications of this for brands and particularly for creative agencies. Brands, she believes, will move from seeing content as something to be strategised and devised by agencies to seeing it as something that’s led by creators.

Succeeding in this environment will require brands to wrestle with uncomfortable shifts in behaviour. They’ll need to give up control: this is not a world of tight creative briefs, pitches, or prescriptive feedback. They’ll need to give up visual and tonal consistency – no more “matching luggage” communications. They’ll need to treat creators as equal partners, co-creators of something rather than directors and demanders. They’ll need to stop treating conversations about their brand as something they can control, employing an army of social media managers to try to keep things in check and respond to what’s going on.

But this creator power dynamic feels like only a stepping stone towards an even more interesting future in which communities themselves, not just their creator-leaders, realise their power and capture more value for themselves. Brands from the previous world can adapt to the new, but it’s much more interesting to think about the new brands that will emerge.

For as long as we’ve had the internet, we’ve had decentralised communities that produce common goods without centralised ownership or coercive decision-making. The open-source software movement has flourished for forty years, producing unquantifiable social and economic value without any centralised control, harnessing the efforts of self-organising groups of volunteers to produce software that is more reliable and more ubiquitous than its commercial equivalents. Wikipedia, founded in 2001, has attracted millions of editors to write content read by billions, collecting and democratising the sum of human knowledge.

What’s changed recently is the ability of these communities to transact economically and for participants in the community to own a stake in the value that the community creates. Wikipedia, for example, is a product of an army of volunteer editors, but it remains owned by the Wikimedia Foundation who control its finances, its legal obligations, its brand, and so on. What would a version of Wikipedia look like that had no such centralised control? What would a decentralised version of Coca Cola look like, for that matter?

In 2019, Toby Shorin, Laura Lotti, and Sam Hart of the research group Other Internet identified Bitcoin – as a brand, rather than as a cryptocurrency – as the first “headless brand”:

“Bitcoin has many strong brand characteristics, including a phenomenal origin story. Yet there is no person or entity responsible for maintaining this story. Bitcoin is what we’re terming a headless brand. While Bitcoin was named and given a visual identity by a single visionary founder, Satoshi Nakamoto chose to remain pseudonymous, and has now completely disappeared from the public. All subsequent brand collateral – visual assets, messaging and positioning, and more – have been created by groups of community stakeholders. This has become the driving dynamic of Bitcoin’s evolution as a brand.”

In recent years, platforms like MetaFactory have allowed for the straightforward creation of headless brands. Creators and buyers earn tokens for participating in the marketplace; the products themselves, and the brands and aesthetics that they bear, are owned by and remixed by the community. Decisions about the creation and curation of products within the platform and the platform itself can be made by its community in a completely decentralised way. What would a platform like Depop look like if it had taken a similar approach? What about Etsy? What about Airbnb or Uber?

The trend of decentralisation and the dismantling of existing power structures is picking up steam. It’s affecting existing businesses, who have to grapple with the messy reality of losing control over the own expression and articulation of their brands; it’s also leading to the emergence of entirely new structures – headless, decentralised brands. There’s no guarantee that this future will be any more egalitarian than the present; the rich may get richer, and the poor poorer. But it’s certainly going to be interesting.