Why hasn’t ESG investing worked yet?

There’s been lots of buzz about ethical investing for over a decade, but it’s yet to prove itself. How come? And might that change? 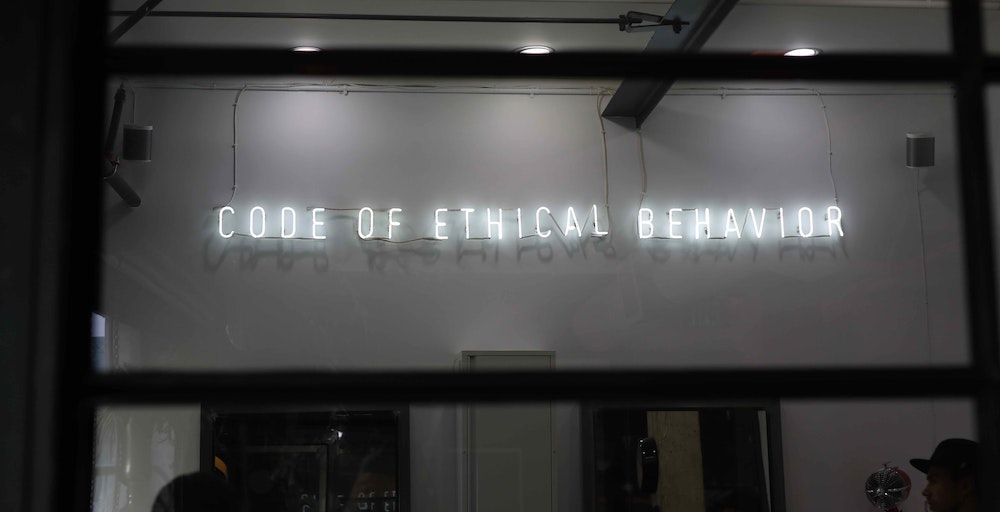 The financial world has been talking about ESG (environmental, social, and governance) investments for over a decade. But the vast majority of ESG funds have so far failed to distinguish themselves, by whichever measurement you choose. They’ve not achieved better financial returns, and they’ve not influenced businesses to behave less badly.

Whichever way you look at ESG investing, there seem to be drawbacks. Some suggest there’s a fallacy inherent in ESG investing in general. If the investment community buys into ESG principles, and pushes money away from “sinful” companies, those companies will trade at an artificially low price – and thus represent better value, outperforming more fashionable ESG stocks over time. The finance writer Matt Levine takes a similar tack. He suggests three approaches to ESG investing, all with downsides:

To work, ESG investing needs to prove a link between strong ESG credentials and strong long-term financial performance, and to find a way of incorporating ESG criteria into valuations of companies. With those two things, it becomes possible to pursue ESG “value investing”: looking for and investing in those businesses who are undervalued according to their ESG performance. That would be the key that unlocked everything: enabling the short-term ability to profit from ethical investments, ensuring the long-term failure of unsustainable businesses, and generally “pricing in” businesses’ negative impacts.

Engine No. 1, the impact investing group who earlier this year won a stunning victory over ExxonMobil and managed to gain two seats on the oil company’s board, have been thinking about just this problem alongside Professor Witold Henisz of the Wharton School.

First, they developed an objective framework for establishing the ESG impact of a business:

“The framework utilizes a number of environmental and social factors: Climate Change, Air Quality, Water Consumption, Land Use, Waste, Human Rights, Corruption/Bribery/Fraud, Community Relations, Customer Privacy/Data Security, Product Quality/Safety, Employee Health/ Safety, Training/Development, and Diversity/Inclusion, among others. The evolving framework is comprehensive across the supply chain, capturing the financial costs of upstream and downstream impacts as well as those stemming from the firm’s own operations.”

Measuring businesses in the S&P 500 against these criteria, it became clear that businesses with low impact scores had, over the last decade, outperformed those with high impact scores. The link between ESG performance and financial performance had been proven.

The Engine No. 1 model is pleasantly simple. A company generates value for its shareholders in the short term, and also generates some externalities. These externalities might be positive (capturing carbon from the atmosphere, providing clean water, providing clean energy) or might be negative (polluting the environment, harming people’s health, driving animal species to extinction).

In the long-term, though, companies will have to internalise those externalities. For negative-impact companies, that might mean paying a carbon tax for the carbon they generate, or paying fines for polluting the environment, or dealing with a general disgruntled backlash from the public, their employees, their shareholders, or the wider community. All these things will ultimately lower their long-term shareholder value.

Of course, the gap can exist in the other direction. Companies that have a positive net impact might have a valuation that’s less than their “true” value. In the long-term, internalising their externalities (e.g. by paying lower carbon taxes, by avoiding fines, by earning subsidies, by charging higher prices) will result in an increase in shareholder value.

For Engine No. 1, an activist fund, both types of business represent an opportunity. Companies with a negative impact can be the target for activist fights: you can make the argument to shareholders that the current management, by having a negative impact, are harming the shareholders’ interests and that a new direction is needed. And companies with a positive impact can be the target for straightforward value investing, buying and holding in the belief that they’ll represent a good long-term bet.

The rest of us aren’t able to make use of Engine No. 1’s model (although you can invest in their ETF, if you believe in them strongly enough). But its rigour should build confidence in the idea that businesses that are a force for good – that have a positive impact on the world – are better long-term bets than ones that aren’t. ESG investing might just be finding its feet.