The three Xs of innovation

The path to innovation is rarely a straight one. Recognising which phase you’re in – and which mindset is required – is essential 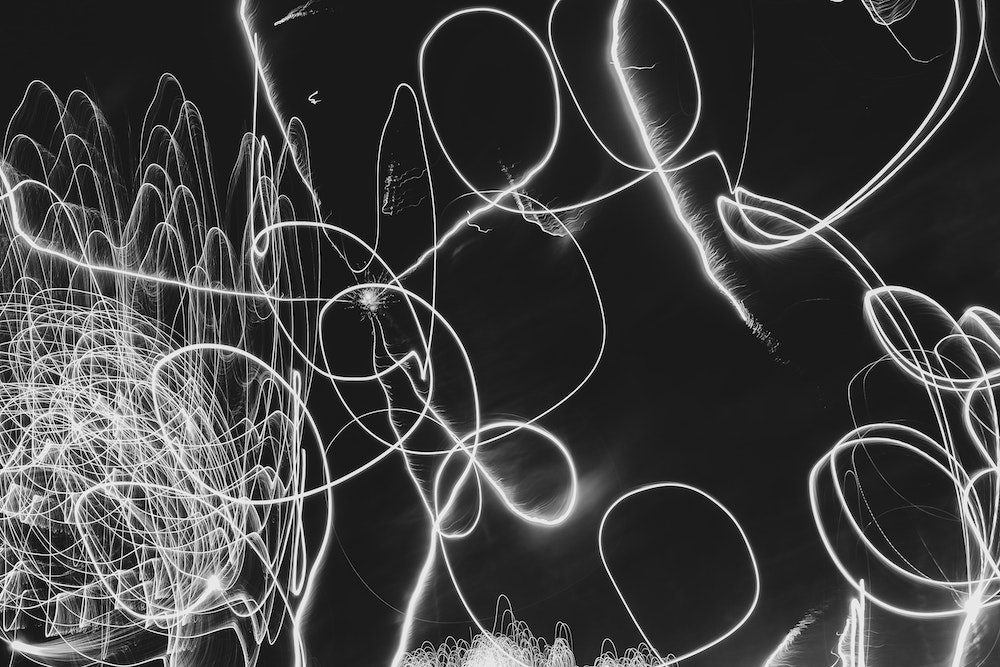 When developing new products and innovations, progress is rarely linear. Instead, it follows an “S-curve”. Progress is slow and faltering to begin with as you search for a viable solution to the problem you’re trying to solve. Then, when you hit upon something good, progress is rapid – you grow very quickly. Finally, when you’ve reached the natural limit of what your innovation is capable of, you reach a stage of diminishing returns, where you begin to make slower progress once more.

These three parts of the S-curve call for very different mindsets and measurements. Kent Beck, an early pioneer in agile software development, refers to them as the three Xs: Explore, Expand, and Extract.

The Explore phase involves searching for a viable solution to the problem that you’re trying to solve. That means experimenting, and the only failed experiment is one that doesn’t teach you something. The speed that matters in the Explore phase is the time it takes to go from having an idea to getting measured feedback, and the number of experiments you’re able to perform. Exploration is a volume game: success involves launching lots of low-cost experiments that have little-to-no downside risk – that is, where nothing bad happens if they go wrong – and that cover the problem space you’re dealing with as broadly as possible.

You’ll know when you’ve identified a winning idea in the Explore phase. The qualitative nature of the feedback you’re receiving will change. People will get excited about the idea; customers will like it; it will begin to get traction. That’s the cue to move into the Expand phase, where the overwhelming concern is the removal of bottlenecks to scale. When you’re growing, you need to keep growing. If you run into bottlenecks and let them choke your growth, the whole project will fail.

Eventually, the growth slows as you reach the point of diminishing returns. The product you’ve developed might have saturated its natural audience; demand is predictable and sustainable; the low-hanging fruit has been plucked. At this stage, you have a lot to lose, and so success becomes about creating resilience, solidifying processes, moving from on-the-hoof planning to playbooks and checklists.

Contained within these summaries are the ways that they can fail.

First, people fail to move from the Explore phase to the Expand phase. That might be because they fail to spot that they have a winner, ignoring feedback or measuring the wrong things. But it might also be a problem of temperament. There are people who are natural tinkerers and experimenters, who don’t really want to switch out of that mindset and move into a growth phase but instead want to keep experimenting. That’s fine on an individual level, provided there’s someone who is spotting when to move phases, but it’s a disaster if the whole organisation shares that singular mindset.

Second, people fail to identify bottlenecks quickly enough in the Expand phase. Their momentum stalls, they falter, and they end up overtaken by competitors or abandoned by frustrated customers. It takes great flexibility and discipline to be able to identify bottlenecks quickly, swarm to the problem, keep the pace up and move to the next bottleneck. Many organisations, especially larger and more managerially complex ones, fail to foster that flexibility and discipline.

Finally, people fail by continuing to operate in the Expand phase’s reactive, sticking-plaster style even after the Extract phase has been reached. They fail to build resilience into the system, and they fail to capitalise on economies of scale. Things should become easier as they mature, but that requires you to build processes and increase efficiencies.

These failures are, more generally, a result of misdiagnosing the phase that you’re in and, as a result, applying the wrong mindset. As Beck says, if the three phases are like a triathlon, adopting the wrong approach is like trying to swim on a bicycle. That’s a forgivable error – reality rarely looks as neat as a tidy S-curve – but it’s one that you’re more likely to make on the basis of your own temperament and preferences. People generally have a preference for one phase over the others: if you like the uncertainty and seat-of-your-pants nature of the Explore phase, you might find the rigour of the Extract phase boring; if you like the rush and thrill of the hands-on Expand phase, you might find the Explore phase intangible and frustrating… and so on.

In this way, 3X maps quite neatly to Simon Wardley’s idea of the three aptitudes: Pioneers, Settlers, and Town Planners.

Pioneers are comfortable with failure, love a gamble, and are in their element when they’re experimenting. They’re perfect for the Explore phase. Settlers, on the other hand, take what the pioneers create and bring it to life, scaling it and constantly improving it. The Expand phase is their bread and butter. And Town Planners strive for efficiency and rigour, hitting metrics and extracting every last bit of success from a mature and well-defined solution. The Extract phase is exactly where they flourish.

If you find yourself frustrated at the progress you’re making on a project, ask yourself which stage you’re at, and whether you’re adopting the right mindset. Are you still trying to find an idea that works? You’re in the Explore phase; try some more experiments, and check that you’re getting the right measurable feedback. Have you hit upon an idea that seems to be getting traction? You’re in the Expand phase, and should be overwhelmingly focused on keeping up momentum and removing bottlenecks. Have you reached maturity? Stop experimenting and changing things: implement rigour and process and strive for efficiency.

As well as thinking about the phase that you’re in, you should also ask yourself whether you’re the right person with the right temperament to be handling that phase. If you’re a Pioneer, should you really be in charge of the Expand or Extract phases? Are you able to behave in the way that you need to? Consider whether there’s someone better suited to the current phase who can take over – and move to where you’re more effective.

As with anything, having a shared language makes identifying patterns easier. Once you’re used to the idea of Explore, Expand, Extract, you’ll hopefully start to recognise these phases throughout your work – and adopt the right mindset in response.