A chronic case of cost disease 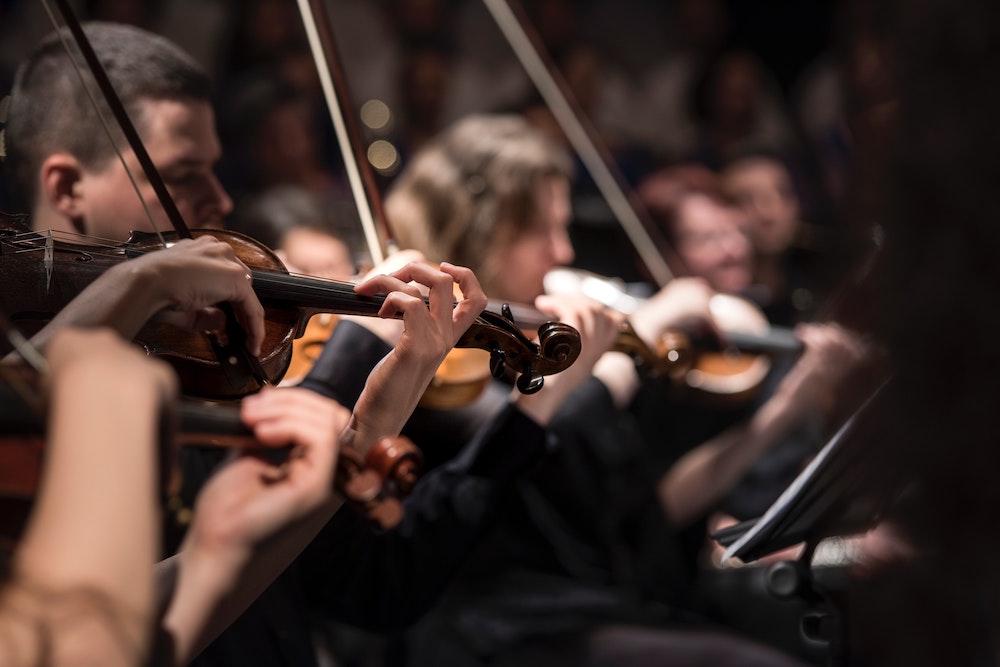 Why do the members of a string quartet earn more today, even adjusting for inflation, than they did in the 1700s? Their productivity hasn’t increased; it still takes the same amount of people the same amount of time to perform a particular piece now as it did three hundred years ago. In some sense, shouldn’t their wages have remained static with their productivity? What gives?

You can figure out the answer by imagining what would happen if you tried to pay modern musicians inflation-adjusted 1700s wages. Presumably after telling you in no uncertain terms where you could stick your offer, they’d then go to work somewhere else. They could, after all, wander into a manufacturing or technology job, in a sector where productivity has increased, and earn much higher wages than an 18th-century musician would have earned.

If you want to employ a string quartet these days, then, you’ve got to pay them more than you would have needed to in the past. That’s because there are other areas of the economy that have undergone improvements in productivity, whose wages have increased as a result, and in which your musicians could choose to work. This observation is known as Baumol’s cost disease, and it’s named for the economist William J. Baumol who first described it with his colleague William G. Bowen in the 1960s.

To put it into more abstract terms: some sectors of the economy experience productivity increases, but others don’t. Wages rise in the high-productivity-growth sectors, but they must also rise in the other sectors too; otherwise, there would be an exodus of employees from the low-productivity-growth sectors to the high-productivity-growth ones. This simple effect explains much of the broader economy, such as why services are increasing in price faster than goods and why so much more of the economy and employment is moving towards services like nursing, teaching, childcare, and food service. Because productivity doesn’t increase in some sectors, relatively more and more of the population ends up working in them; and because prices increase, we end up spending more and more of our money on them, which means overall productivity (and economic growth) starts to slow.

At the time that Baumol was writing, the greatest differences in productivity growth were between manufacturing industries and service industries. Looking back thirty years from when Baumol was writing, for example, it took far less time and labour to manufacture, say, a car or a radio in 1960 than it did in 1930. But in the same period, the time it took for a university professor to mark an essay, a surgeon to perform an operation, or a teacher to teach a class didn’t change at all.

Simplification of the products themselves, better tools, improvements in assembly line technology and processes, more efficient supply chains, better training of workers; all these things increased productivity in manufacturing. But there were no such increases in service industries, because so much of what they did was constrained by unchanging human factors.

As a business, cost disease is an unpleasant malady. Your productivity isn’t growing, but your costs are. Eventually, something has to give. You can raise prices, but that naturally affects demand for what you make or do. You can lower quality, but that also affects demand and has other tradeoffs. You can accept lower margins and fewer dividends, but that gives you less room to manoeuvre. None of these options are particularly appealing. The much better option is to find a way to increase productivity. But how?

In the 1960s – when Baumol was writing – the stark divide was between manufacturing businesses and service businesses. Today the largest difference is between those sectors of the economy that have been able to harness technology and those that haven’t. Those businesses that have been able to become digital, exploiting the zero-marginal-cost nature of the internet as a distribution channel, have seen an explosion in productivity. Those businesses that have been forced to remain physical have seen a less dramatic increase – even if technology has increased their productivity in some ways.

Ten years ago, Marc Andreessen wrote presciently that “software was eating the world”. And as Roy Amara said, “we overestimate the impact of technology in the short term and underestimate the effect in the long term”. Andreessen was rightly assumed to be hyping up enormous pure-play technology businesses like Facebook and Twitter, which were the focus of everyone’s attention in the late 2000s and early 2010s. But his point was that software would eventually eat the world – that it would touch every industry and change every business.

That’s because software has magical properties that nothing before it has been able to match. It has the potential to achieve zero marginal costs. It has the ability to increase productivity in sectors that have previously been untouchable. It’s probably coming for your industry, if it hasn’t already. If you’re suffering from cost disease, software might well be the cure – but will it be you that sees the benefit?