If you’re not sure why something is the way it is, perhaps you should think again before changing it 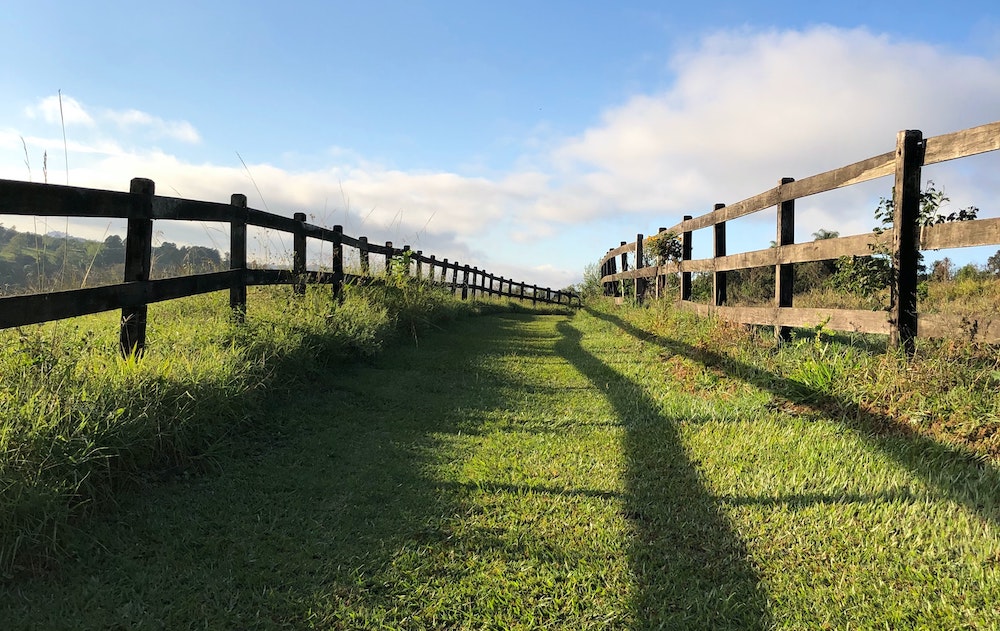 The wonderful author G. K. Chesterton had an analogy about the zeal of reformists, who wade into situations they don’t fully understand and generally make things worse:

“In the matter of reforming things, as distinct from deforming them, there is one plain and simple principle; a principle which will probably be called a paradox. There exists in such a case a certain institution or law; let us say, for the sake of simplicity, a fence or gate erected across a road. The more modern type of reformer goes gaily up to it and says, ‘I don’t see the use of this; let us clear it away.’ To which the more intelligent type of reformer will do well to answer: ‘If you don’t see the use of it, I certainly won’t let you clear it away. Go away and think. Then, when you can come back and tell me that you do see the use of it, I may allow you to destroy it.’”

The point Chesterton is making is that it’s more likely that something has been put there for a reason than for no reason at all. The thing exists because someone, at some point, thought it was a good idea. So if it looks wrong, it’s either because that person failed in their judgement, or because you’ve failed to grasp what their judgement was. If you can’t conceive of even a hypothetical reason why they might have done it, it’s more likely that the failure is on your part. Go away, think hard about why someone might have done it, and you might just stumble on the reason why they did – and see the fence in a new light.

Chesterton’s fence is a beautiful and simple allegory for, as Chesterton himself points out, the often baffling inscrutability of institutions and laws. But it applies to more than just things; it’s a useful rule of thumb for human behaviour, too.

We encounter Chesterton’s fences constantly, particularly when we grapple with new teams, new hires, and new organisations. Groups of individuals go through stages of development: they form (get together), they storm (wrangle with each other and gain trust), they norm (establish ways of working), and then they perform (actually do the job they were tasked with doing). The behaviours and processes that emerge during that crucial “norming” phase happen for a reason: they’re the result of the specific members of the group, facing a specific problem in a specific moment.

Behaviour that emerges in complex systems – and all human societies and organisations are complex – often appears to be strange or sub-optimal. And it often is! Chesterton isn’t arguing that all behaviour is always rational. But if your only argument is “that’s inefficient” or “that’s a stupid way of doing things”, perhaps you should think again.