If it’s easy for you to do the right thing, and if it’s hard for your competitors, how much credit should you really get? 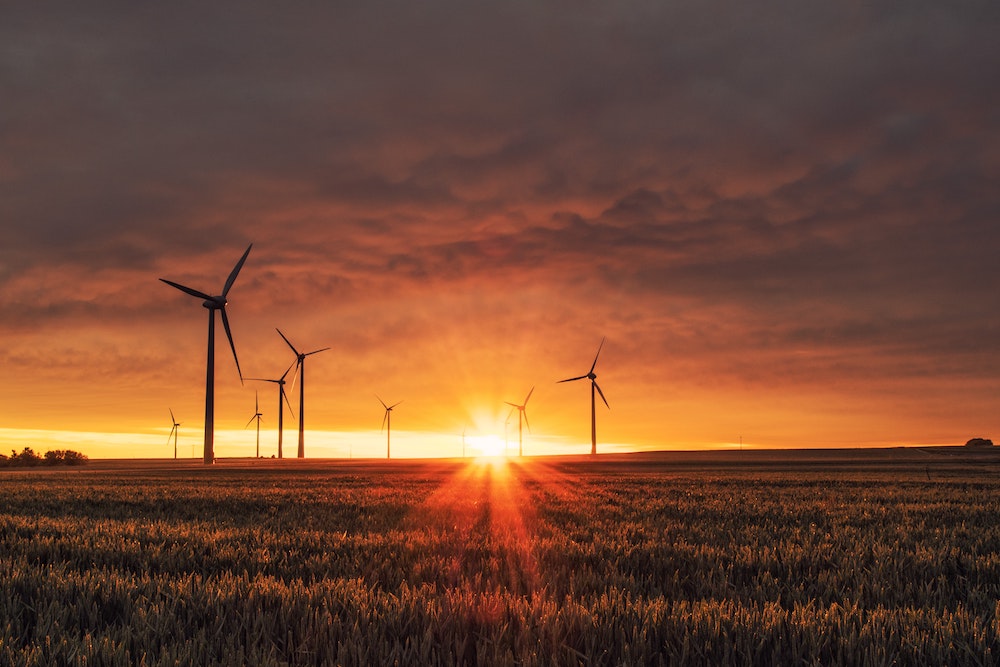 Ben Thompson defined a strategy credit as “an uncomplicated decision that makes a company look good relative to other companies who face much more significant trade-offs.” In other words, it’s a situation in which doing the easy thing happens to be doing the right thing – and happens to be difficult for your competitors.

One example from the world of technology is Apple’s focus on privacy. Apple makes most of its money from selling hardware; its competitors like Google and Facebook make money by offering free, advertising-supported internet services. The former doesn’t require collecting much, if any, personal data; the latter, done effectively, requires collecting lots. So whenever Apple talks about prioritising its users’ privacy by not collecting lots of personal data, it’s emphasising an issue that it isn’t a trade-off for it but that is a gnarled and unpleasant trade-off for its competitors. It might also be talking from a place of deep conviction, but that’s not what matters. As Thompson observes:

“To be clear, to say that something is a Strategy Credit is not a bad thing: it is simply an observation that doing the ‘right thing’ requires no trade-offs when it comes to a company’s core business model.”

Such strategy credits aren’t just found in technology businesses. The world is becoming more and more focused on sustainability, corporate ethics, and the idea that business should be a force for good. Amid this buzz, the press releases of large companies announcing sustainability initiatives are full of strategy credits masquerading as sincerity.

Think of the “accidentally vegan” products – foods that are plant-based by accident rather than design. Lots of them are the result of cost-engineering processes aimed at removing expensive animal products like dairy and eggs and replacing them with cheaper synthetic alternatives. Others are the result of attempts to make products more stable and long-lived. In the last few years, as veganism has increased in momentum, lots of these products are now proudly emblazoned with “vegan” labels. It’s an easy decision – the products were already vegan – and it puts their more premium competitors (that have remained non-vegan for flavour or quality reasons) at a disadvantage.

There is a similar dynamic when it comes to carbon neutrality. Many businesses choose to outsource their manufacturing, for a whole host of reasons: to reduce capex, to remain asset-light, to reduce complexity. But one incidental consequence of that is that these businesses tend to have very low scope 1 and 2 CO2 emissions, since manufacturing is one of the most emissions-heavy parts of a typical business’s value chain. Businesses that have outsourced their manufacturing, then, find it easier to become carbon neutral, and can crow about it in press releases while their vertically integrated, manufacturing competitors face a much more difficult slog.

Even when you take into account scope 3 emissions, which would include the impact of outsourced manufacturing, the playing field isn’t even. Many such emissions relate to transportation of products; businesses that happen to operate in fewer territories will find themselves with smaller footprints than those businesses who have pursued a strategy of international expansion. Again, businesses that boast of their carbon neutrality might only be able to do so as a result of incidental strategic decisions made decades earlier.

It’s not just environmental issues that suffer from a surfeit of strategy-credit–driven conversation. Take wage equality within businesses, as measured by the ratio between the highest- and lowest-paid employees. Imagine a business that has chosen to outsource its facilities and cleaning staff, for example, or that outsources its manufacturing. Those staff tend to be among the lowest paid in an organisation, and outsourcing them removes these low-paid workers from consideration in the wage ratio. This business might be able to boast of a significantly lower ratio than its competitors who have made different strategic choices – even if it pays its Chief Executive more and its median employee less.

We should pay attention to the pronouncements of companies on sustainability and other “force for good” issues, and compare them with a jaundiced eye to those companies’ business models and goals. Doing the right thing is always to be applauded. But perhaps we should avoid being suckered into praising businesses for earning strategy credits, and should reserve our loudest praise for business that do the right things for the right reasons.