The merits of mêtis

Why some skills can’t be learned or documented, and why that matters 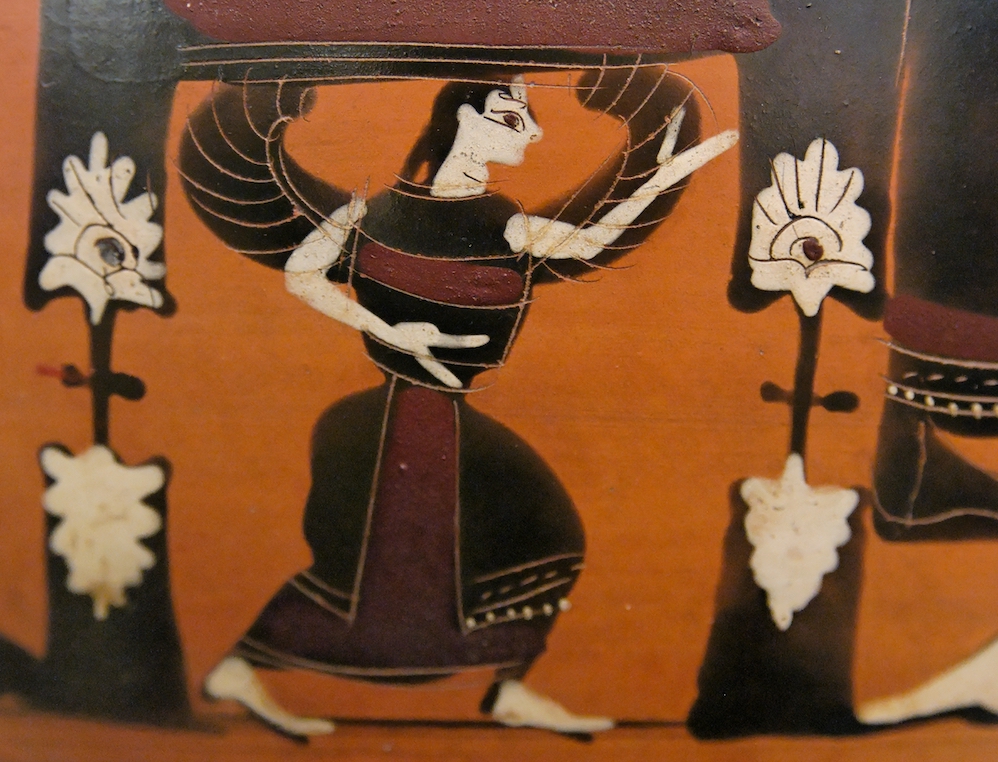 One way that workers can negotiate with their employers is by “working to rule”. Rather than going on strike – avoiding work entirely, forming a picket line outside and trying to shut down the operations of the business as a form of negotiation – workers instead turn up to work and obey every rule, albeit to the minimum extent possible. The result is usually that the operations of the business grind to a halt.

That’s partly because rules and processes can always be interpreted obtusely and maliciously. The infamously reactionary judge Sir John Donaldson described a work-to-rule action as being to “give the rules a meaning which no reasonable man could give them, and work to that.”

Malicious compliance alone isn’t enough to explain the effectiveness of work-to-rule, though. It also works because all organisations rely on improvisation, ad hoc processes, and the application of common-sense by workers – even so-called “unskilled” ones. Take all that away, and everything falls apart; the job descriptions and documented processes cannot possibly capture all of the nuance needed to work fast and at scale. What’s essential, and what’s removed during work-to-rule, is the tacit knowledge of the people in the business.

Writing in Seeing Like a State, James C. Scott called this type of informal, practical, hands-on knowledge mêtis, from a Greek word that can mean both “craft” and “cunning”. As opposed to techne (technical knowledge that can be deduced from rules and principles) or episteme (philosophical and theoretical knowledge), mêtis is the sort of knowledge that you can only acquire from first-hand experience. You can’t describe it, you can’t work it out from first principles, you can’t learn it from a book; you can only learn it by performing some action or other.

Examples of mêtis include things like riding a bike or driving a car. You could study a book that described the actions of driving a car for as long as you liked, but it would give you very little ability to actually drive on the roads. You don’t need driving knowledge, you need driving mêtis: the hand-eye coordination to smoothly and unconsciously operate the car and its controls, and the ability to “read” the road and other drivers’ behaviour, anticipating what will happen next and knowing how to respond.

Mêtis isn’t just about practical skills, though. It applies in every situation in which you can’t simplify your environment in order to apply a cookie-cutter solution. That happens when dealing with the natural world, which generally resists simplification – a sailor or a farmer can’t simplify the weather, no matter how intelligent they are. But it also happens with interactions between humans. In business, you anticipate what your competitors are doing, but they anticipate your anticipation and change their behaviour accordingly; your behaviour is full of feedback loops and complex interplays. Mêtis is also what leads to Chesterton’s fences: behaviours that seem to an outsider to be strange or even nonsensical, but that have arisen through the specialist, local knowledge of those in an organisation and that make sense to those who have the knowledge.

Most companies don’t face the threat of their employees working to-rule. But they inadvertently end up imposing the same conditions on themselves, by insisting on slavish adherence to too-tightly defined processes. Leaving room for mêtis is important: that means respecting the hard-won knowledge that already exists in the business, and allowing room for processes to flex and grow. Improvisation matters just as much as consistency; mêtis matters most of all.

Image of a winged goddess, who may be Mêtis: credit Wikipedia user Jastrow, CC BY 3.0.

The thermocline of truth 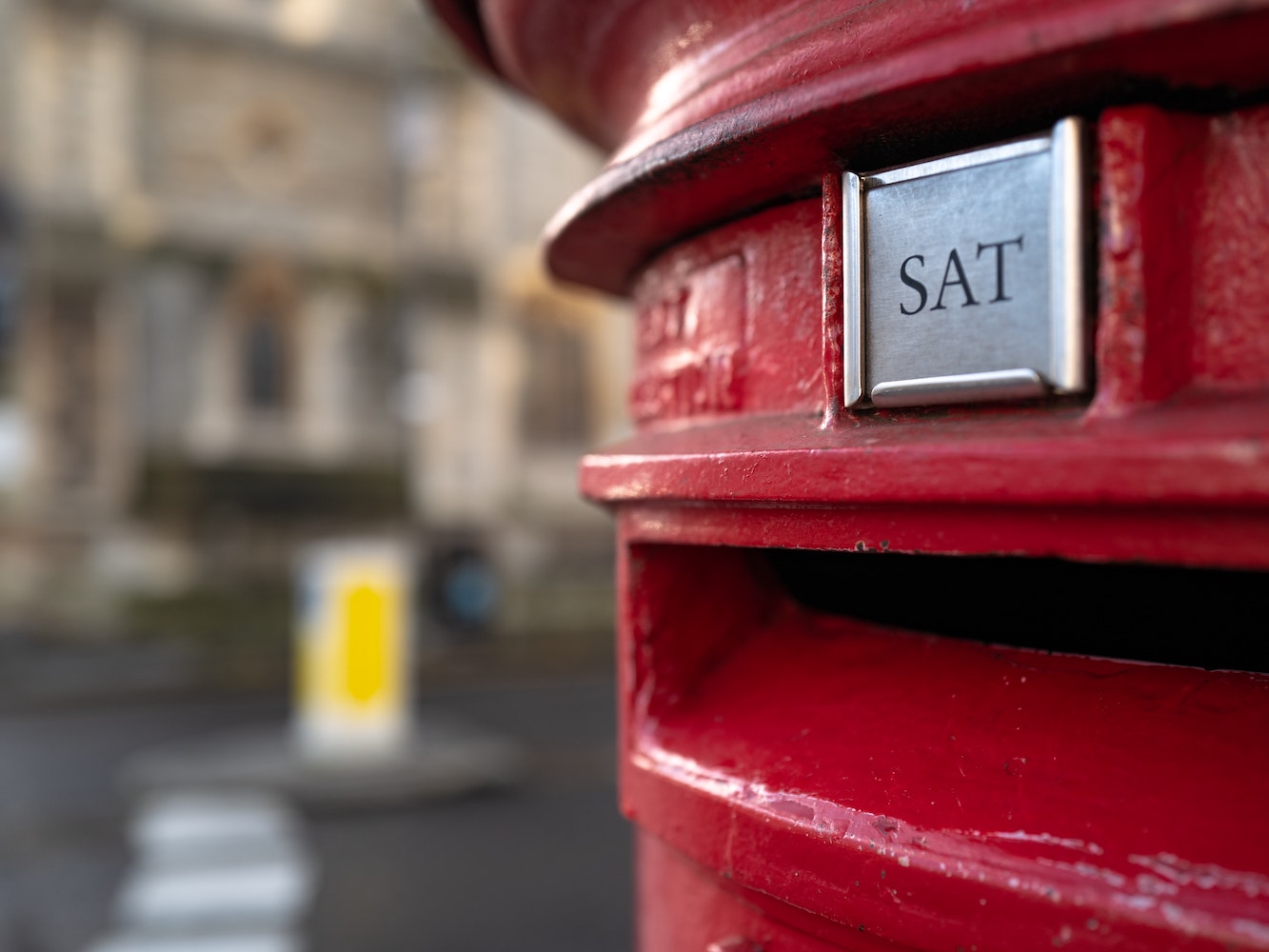 What the Royal Mail IT scandal can teach us about the nature of truth inside organisations, and why things often look perfectly fine until right before they fall apart.