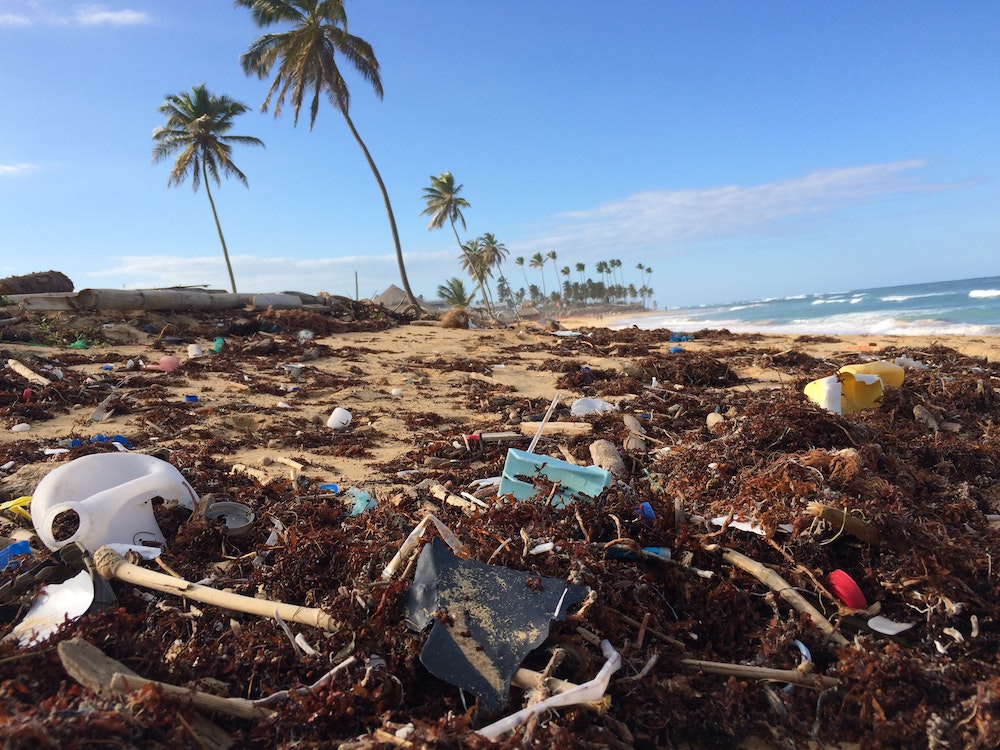 Economists often talk about “externalities”. When an economic transaction takes place, there are costs and benefits for those involved – that’s kind of the point. But there are also benefits gained and costs incurred by completely unrelated third parties. These are externalities, and they can be either positive or negative.

For example: Coca-Cola makes a plastic bottle of soft drink, and a consumer buys it. If that bottle ends up on a beach somewhere, the cost of cleaning it up and recycling it isn’t borne by either Coca-Cola or the person who bought the bottle, but by someone else; from Coca-Cola’s perspective, it’s a negative externality. Likewise with carbon emissions: coal-fired power stations emit horrendous pollution, but the impact of that pollution is paid for not by the people who mine the coal, by the people who generate electricity with it, or by the people who consume that electricity. It’s another negative externality, a cost borne by the wider world.

Companies have historically managed mostly to avoid paying for their externalities, or often even thinking about them. The standard model of economics imagines companies to have an almost sociopathic attitude to the subject, in fact. It assumes that companies are profit-focused above all, and that they will comply with regulations to the minimum extent allowed by law. In such a world, the only possible way to force a company to reckon with its impact is through strong regulations and through the taxation of bad behaviour. But that’s clearly not enough. We’re depleting natural resources, destroying ecosystems, and emitting carbon at a completely unsustainable rate. Getting international agreement for regulation is difficult even on the most pressing, global issues, and is impossible for smaller or more local ones.

It’s clear that we need companies to step up their behaviour themselves. But if you’re running a business and want to have a more positive impact, what should you do?

In Doughnut Economics, the economist Kate Raworth outlines a sliding scale of possible responses companies might have to the question of sustainability:

Businesses that aspire to reach step four or five must grapple with their externalities. Paradoxically, though, the first step in doing that is to cease thinking about them as external. As the great systems thinker John Sterman says: “there are no side effects, just effects.” The impact that you have on the world isn’t some strange and far-removed indirect factor, distinct from the core of what you actually do; it’s inseparable from it. If you’re thinking about it as something external, it’s because you’re not thinking about what you do fully enough. Your model of your business is too narrow.

It’s likely that your model is too narrow partly because you’re thinking about business in a reductive way, as a purely commercial enterprise that exists to make a return for its shareholders. Instead, you must think of your business as part of a greater whole, capable of impacting the broader world in either a positive or a negative way. Focusing on the nature and quality of that impact necessarily involves measuring that impact – which means expanding the mental model you have of your business to include its externalities, and then taking ownership of them.

It’s a challenging way of thinking, that can be overwhelming. Isn’t just understanding a single business hard enough? But without putting the work in, it’s impossible to understand how to get better. You’ll remain fixed at Raworth’s second stage: doing what pays, the simple and tangible things. Doing better is possible, but it takes some work and some understanding.