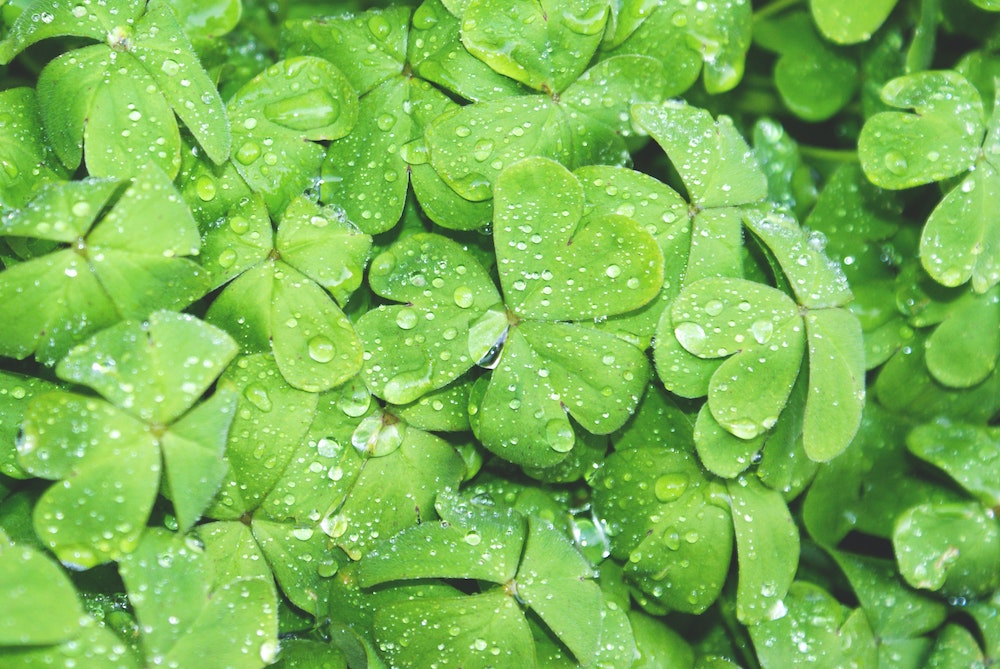 In the early 1990s, the Irish organisational theorist Charles Handy saw some problems looming. As the knowledge and service economies became a larger part of the economy and of people’s lives, individuals’ relationships with work would need to change. He foresaw employees having “portfolio careers”, a sort of empowering – rather than dystopian – version of the gig economy in which people forewent full-time employment with a single employer in favour of flexible autonomy, carving out their own paths and balancing work from different places.

If individuals ended up pursuing portfolio careers, then employers need to change and adapt, too. Handy anticipated this, and sketched out a plan of a more flexible organisation shaped, in patriotic style, like a shamrock:

In the core leaf of the shamrock are senior management, people essential to the continuity of and running of the business. Their pay is connected to the performance and the success of the organisation, and they’re the only people who have a relationship with the organisation that resembles traditional employment – they work solely and full-time for the business.

In the peripheral leaf are flexible workers, not employed by the business but close enough to it to feel an affinity for it. They’re typically part-time or seasonal, and are paid for their time.

Business thinkers had been stressing the difference between the “core” and the “periphery” for years, since the great outsourcing boom of the 1980s; businesses, they argued, should focus on their core competencies and outsource everything else. But Handy’s insight was to take into account the contract relationship; it’s these people that are following portfolio careers. The contract relationship isn’t outsourced, distant and fungible, as with peripheral workers; but nor is it permanent, integrated and full-time.

Theoretically, a shamrock organisation has benefits for employees. For contract or peripheral people, there’s both variety and stability. Rather than putting all their eggs in one basket, they’re able to spread risk across different businesses and even different industries. Rather than being limited to the fulfilment and advancement that a single organisation can give them, they’re able to leapfrog between more opportunities.

Clearly the shamrock organisation has benefits for employers, too. It enables them to be more flexible, more responsive, more agile, and in theory to better align incentives between those who need to achieve project success and those tasked with longer-term business success.

The interesting question that Handy grapples with is: how do you create loyalty when permanent employment isn’t the norm? Normally, loyalty is taken for granted when employment is full-time. How do you avoid becoming like a Sports Direct, employing people on zero-hours contracts who hate their jobs?

In some ways, a shamrock organisation just lays bare what is already a truth in any knowledge-based business: just employing someone isn’t enough. You’re not a factory churning out widgets; the difference in productivity between an engaged and interested knowledge worker and a bored and disinterested one is enormous. And so, in a shamrock organisation just as in any other knowledge business, you need to engage and motivate all three groups of people. You can’t coast by, retaining employees simply because they have no other option.

Handy’s shamrock is a useful way of thinking about your business, and understanding what your relationship with people of different competencies could and should be. What should be in your core, essential to the running of the business? What should be contracted out on a project basis to highly skilled people who understand what you’re trying to do? And what should be outsourced to the periphery, to people who get your mission but are separate from it?