What do you do when one puzzle a day is no longer enough? 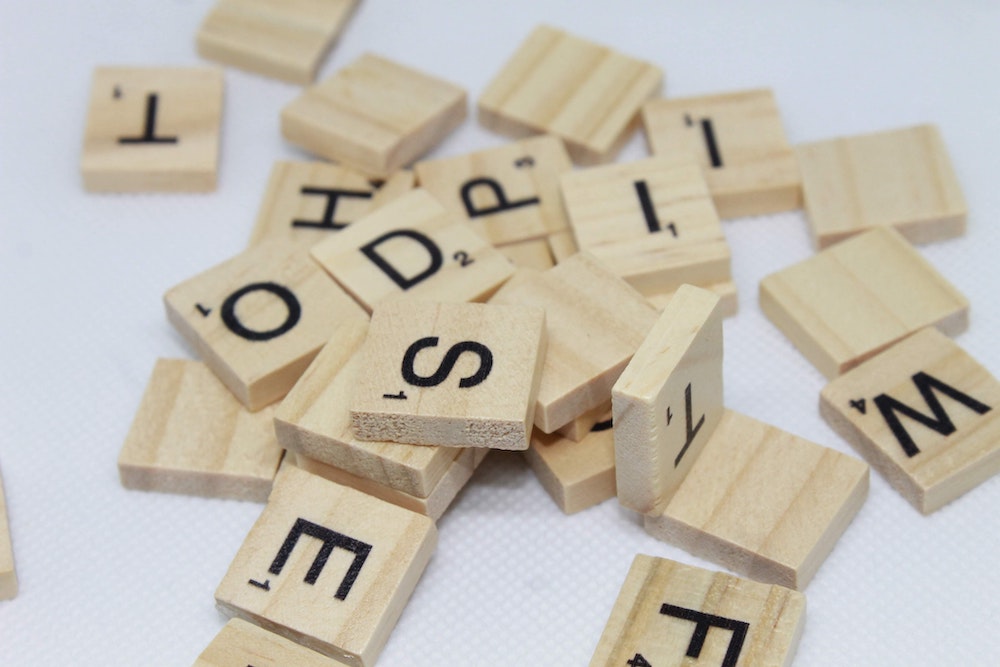 By now everyone is likely familiar with Wordle, the daily word game that’s been taking the internet by storm since late December.

It’s fascinating in a number of ways, mostly because it goes against everything that’s happening with other online games. It’s free to play; there’s no app, let alone in-app purchases. It can only be played once a day; it’s not trying to maximise engagement and get you hooked. It’s so simple in its mechanic that it’s almost self-explanatory; there’s no steep learning curve. It’s not trying to do anything underhand or untoward; it’s not trying to monetise itself or capturing your data to sell to the highest bidder. And everyone experiences it the same way each day, hunting for the same word and sharing their celebrations and commiserations together. (“Today was a hard one.” “I was so lucky.” “I can’t believe a game developed in America used the American spelling of a word.”) This social aspect is aided by the genius touch of allowing you to copy your result as a series of coloured emoji blocks, sharing your score without spoiling the puzzle for anyone who hasn’t done it yet.

These structural aspects of Wordle, the thing that make it so interesting, are also abstract things: they don’t actually connect to the specific rules of Wordle. This simplicity, and the fact that the world’s attention has been focused on it and its coloured squares, has resulted in a host of Wordle-inspired spin-offs, new games that are recognisably descendants of the original but that put a new spin on it. Wordle and its descendants have found themselves in incredibly fertile memetic territory.

Not content with challenging myself to the daily Wordle, I’ve found myself trying out as many of the variants as I can get my hands on, like some sort of jonesing puzzle-junkie. Here are six of my favourites.

Not everyone realises it, but Wordle can be played in hard mode: click the little settings gear in the top right and toggle it on at the start of a game. If you reveal a yellow or green letter in hard mode then you must use that letter in subsequent guesses. It’s a subtle change to the rules but, for me at least, it totally changes how I play. Instead of trying to eliminate as many letters as possible early on, honing in on one possible answer, you’re forced to start guessing early. The trap is that you can get caught in a situation where you have four greens but no way to narrow down the guess, and so end up in a downward spiral of MERRY–FERRY–JERRY–BERRY or TIGHT–MIGHT–FIGHT–LIGHT, running out of guesses as you go.

A simple but elegant extension of Wordle, Dordle doubles up and has you play two games of Wordle at once: each guess counts towards both boards. It’s possible to play it in a fairly linear way, attempting to guess one word in three-or-so guesses and the second word in whatever guesses you have left. But getting really good scores involves crafting intelligent earlier guesses that advance you meaningfully closer to both words.

From the creator of HATETRIS, a version of Tetris that always gives you the worst possible piece, comes this adversarial form of Wordle. It behaves just like the original, except for the fact that the word you’re trying to guess changes with every one of your guesses. It doesn’t lie to you, though: greens and yellows you get will always match. So your job is to narrow down the probability space until eventually there’s only one possible word that fits, and then guess it. It’s frustrating but far more fun than it might sound, and there’s an interesting write-up of how it works.

Crosswordle looks at first glance to be “Wordle, but backwards”. But the way you play it is completely different: more like a crossword (hence the name) or a Sudoku. You’re trying to discern what’s possible, keeping track of the possible states and potentially going back to correct earlier guesses when you discover more information. Another variant that takes Wordle in a more fiendish direction, but while remaining – just about – on the “fun” side of “frustrating”.

With Numble we move away from the realm of language and into maths. You’re given seven slots, each of which must contain a number or an operator (i.e. +, -, *, /); the whole row must evaluate to the target number. (So, if your target is 30, a valid guess would be 3 * 5 * 2 / 1.) I find it a little more tricksy than Wordle, partly because order matters to the game but doesn’t in a mathematical sense, but it’s still great fun.

I had to look hard the first time I read the name to understand what was different, but there is an L there. Worldle is perhaps the biggest departure from the original format I’ve seen, but remains very recognisably Wordle-like. The object is to guess a country based on its outline; each guess must be a valid country, and if it’s incorrect you’ll be told how far away (geographically) you are from the correct country, and in what direction it is.