The shearing layers of brands

How do brands stay relevant in a constantly changing world? 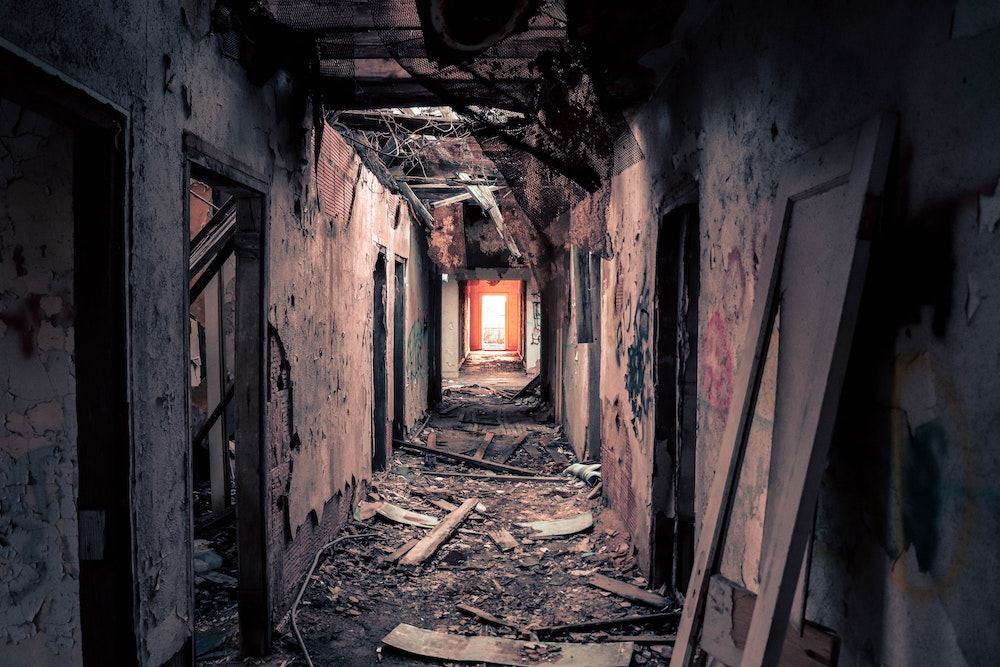 The Manhattan Building in Chicago was built in 1891. Revolutionary for its time, it used a steel frame to reach the then-remarkable height of 16 stories; it was so tall that the design of its façade was deliberately staggered, to minimise its apparent height and convey its sturdiness to onlookers who refused to believe a building so tall could be stable. But stable it was: it remains standing to this day, a Chicago landmark. But it’s not a museum, like many old buildings. It’s been continuously inhabited since its construction, and today is home to offices, commercial space, and apartments.

It was built before the standardisation of mains electricity, before air conditioning, and before phone lines and the internet, but it has all of these things and more – despite being recognisably the same building from the outside. That’s because its different layers have changed at different paces.

Stewart Brand described the way that these different layers evolve in his 1994 book How Buildings Learn, and in particular the way that they’re always in tension – always shearing against each other – as they change. “Because of the different rates of change of its components,” Brand wrote, “a building is always tearing itself apart.” He identified six of these so-called shearing layers, and six different timescales on which they change:

Buildings that are successful allow “slippage” between the layers: the slower layers don’t impede the ability of the faster layers to change. Most buildings allow “stuff” to be moved fairly easily and allow the structure to remain fairly static. But the layers in-between are more difficult. Buildings that allow the space plan and services to change easily can more readily adapt to changing circumstances – the advent of new technology, shifting needs in the wider environment, and the individual needs of whoever happens to be the current occupier of the building.

This dynamic that applies to buildings is also true of brands. Because of the different rate of change of its components, a brand is always tearing itself apart, too. There are elements of a brand, like the “stuff” in a building, that must constantly change on a day-to-day basis, responding to shifting events and circumstances. There are clearly also elements of a brand that should be eternal – that should almost never change, and that should remain distinctive and ownable forever.

Unlike a building, though, the layers of a brand are abstract rather than physical. It’s possible to – rightly or wrongly – put any aspect of the brand at any layer. How do you decide what’s fixed and what flexes?

Getting this wrong can be disastrous. Imagine Coca Cola changing their brand colour away from red – to blue or purple or yellow – on a yearly basis; equally, imagine them having continued with the advertising slogan “the great national temperance beverage” that they used in the early 20th century in response to the moral panic around alcohol. Coke’s success suggests that it’s got the layers mostly correct, changing the layers that should be changed and keeping the layers that should be kept. But what are those layers?

Different brands will conceive of the layers differently, and will especially think of the timescales differently – just as a warehouse is very different to an apartment building. But here’s a suggestion for some generally applicable layers:

The essential consideration for a brand manager is the question of what goes in what layer. What should be treated as the fundamental essence of the brand, and what should be treated as a mere tactical play? Making this decision means considering slippage: how do you create slower-moving aspects of the brand that can remain in place and remain strong without creating something rigid and inflexible?

The key is to experiment, and to allow the brand to evolve and emerge gradually. Starting with your purpose, your fundamental and unchanging beliefs and goals, you shape something that has a fundamental truth to it. Then you put stuff into the world and see whether it works. The beauty of an asset that never becomes famous, or that was never unique in the first place, is that its failure can’t reflect badly on the brand; you can quietly forget it, and move on. In that way, building a brand is quite different to building a house: while a house is outside-in, starting with the structure and ending with the stuff, a brand is built from both directions. Purpose never changes; distinctive assets remain; but ideas and assets can be promoted from the more transient layers to the more permanent ones if they prove their worth – provided you’re flexible enough to adapt to those changes.

In How Buildings Learn, Brand describes two approaches to buildings: the “low road” and the “high road”. Low road buildings are characterised by flexibility, changing ownership, and changing use – by the idea that “nobody cares what do you do in there”. (Imagine a higgledy-piggledy warehouse building that has at different times been a factory, a garage, and an artists’ studio.) High-road buildings, by contrast, have “high intent, duration of purpose, duration of care, time, and a steady supply of confident dictators”. (Imagine a stately home or a beautiful London townhouse.) They remain the same for long periods of time, but often also fail to adapt to changing times.