The simplicity of subtraction

Even though we’re surrounded by encouragement to keep things simple, we find it hard not to add “just one more thing” 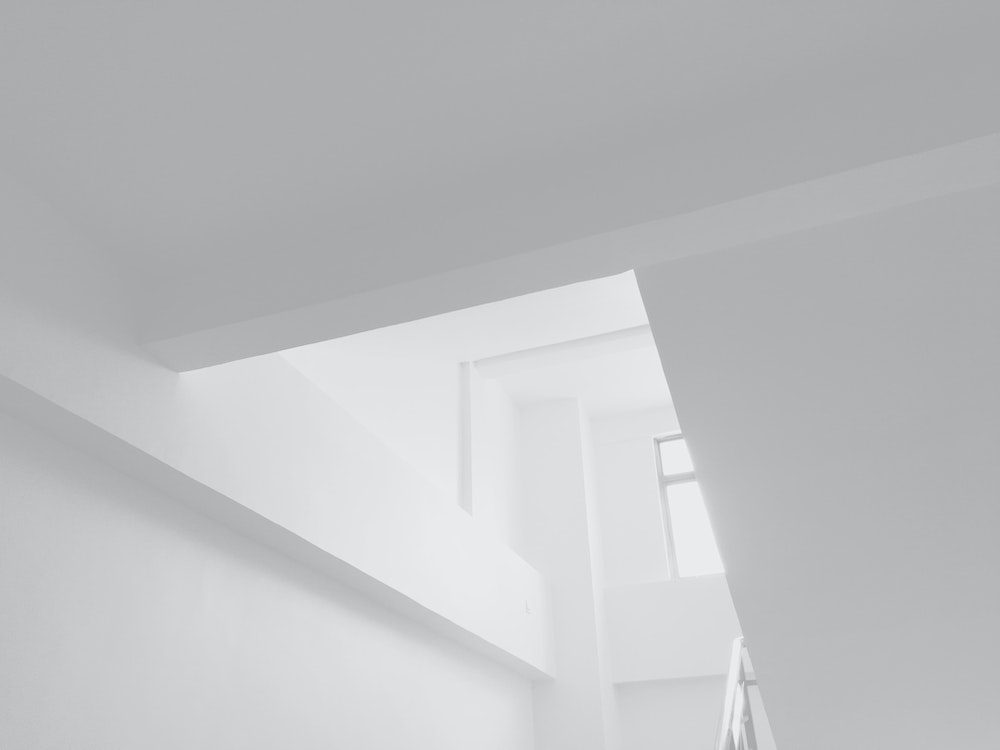 We’re all familiar with the adage “less is more”. People love to quote Antoine de Saint-Exupéry, who said that “perfection is achieved not when there is nothing more to add but when there is nothing left to take away.” We reserve museum space for the work of Dieter Rams and Jony Ive, praising the sleek simplicity of their designs. Rams’s entire approach was summed up as “less, but better”. “The ultimate sophistication,” said the art critic Leonard Thiessen, “is simplicity.”

Why do we need to remind ourselves quite so often that adding things isn’t always the answer – so often that it becomes a bit of a cliché? Why is simplicity not our natural inclination?

In the 1940s Karl Duncker conducted a simple psychological test. He gave participants a book of matches, a box of thumbtacks, and a candle, and instructed them to fix the candle to a cork board and then light it in a way that prevented wax from dripping onto the table below.

This is a result of “functional fixedness”. Because the box was introduced to the participants as a means of storing thumbtacks, it was difficult for them to see it any other way, and particularly not as a sort of ersatz shelf. Its function was fixed in their minds. If, however, you repeat the test and supply the participants with the tacks and box separately, they’re far more likely to see the “correct” solution. The box’s function is no longer fixed.

Our disinclination to pursue simple solutions has a similar root. A study last year revealed that, when solving problems, we’re less likely to see solutions that involve taking something away than we are ones that add something new. We have “additive fixedness”: we instinctively look for additive solutions and are blinded to subtractive ones, just like we’re blinded to using the box of tacks as a shelf.

You see this effect in so many areas, but it’s particularly prevalent in the creative world. When asked for their view on creative work, those untrained in the art of critique are more likely to suggest adding something than taking it away. In doing so, the work gets that little bit more complex – and, most likely, that little bit less good.

Not only are we less likely to see solutions that involve subtraction, even if we do see them we’re less likely to pursue them. That’s true for social reasons: if we’re taking away something that someone else built or put effort into, that might not be received well by them. We’re also conditioned to see creative efforts as more worthwhile than destructive ones; more people aspire to be the film director or author or chef than to be the critic who tears down their work. And finally, there’s the good old sunk costs fallacy, whereby we’re reluctant to abandon something that we’ve already begun to put effort into.

So, while quotes about “less is more” might be so commonplace as to be clichéd, they’re serving a useful job. We simply do need to be told this, over and over again. Unless we shock ourselves out of our default behaviour, we’re unlikely to take the route of removal but instead will tend to load things up with more complexity. 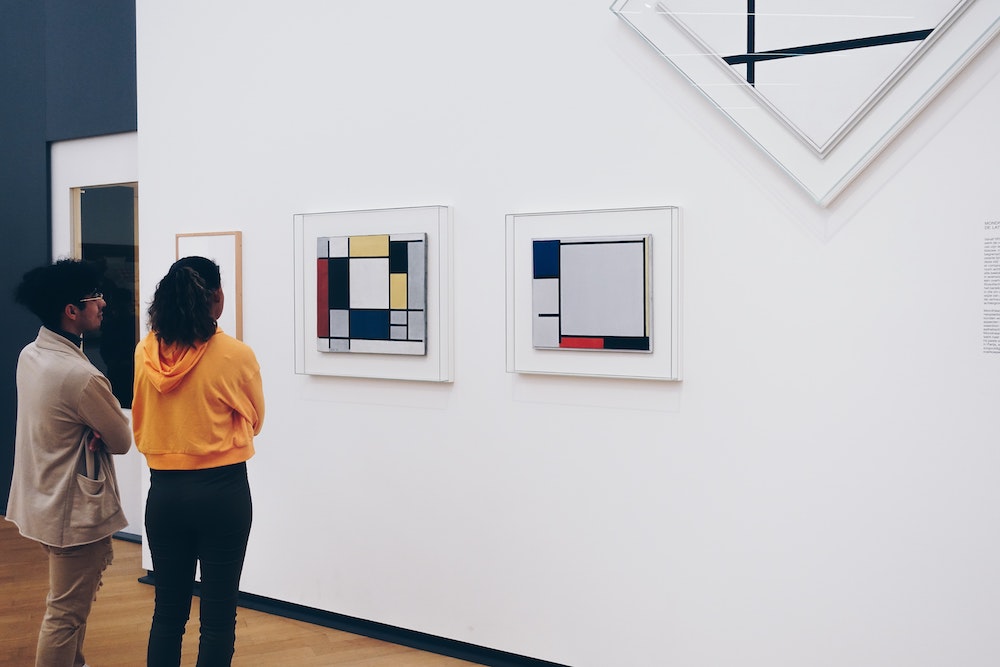 Less is really more. When designing systems – from planes to marketing plans – we reach a point where additional complexity can only make things worse. Why is that? We do we find it so difficult to simplify things, and in doing so improve them? And how do we fix that?