Fraud is everywhere, and it can tell us a lot about trust, human nature, and the vulnerabilities of organisations 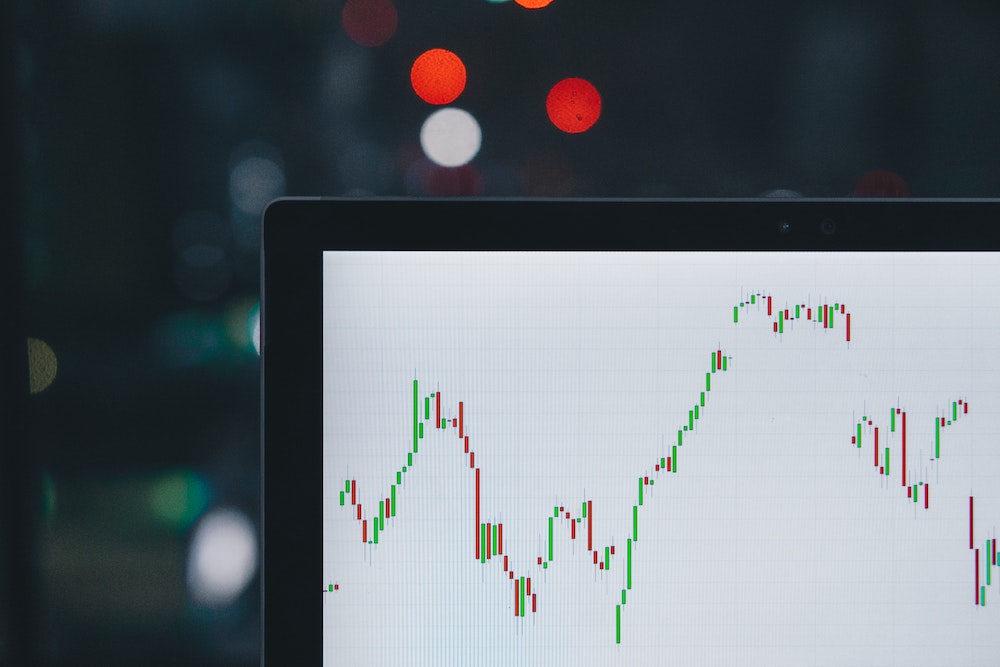 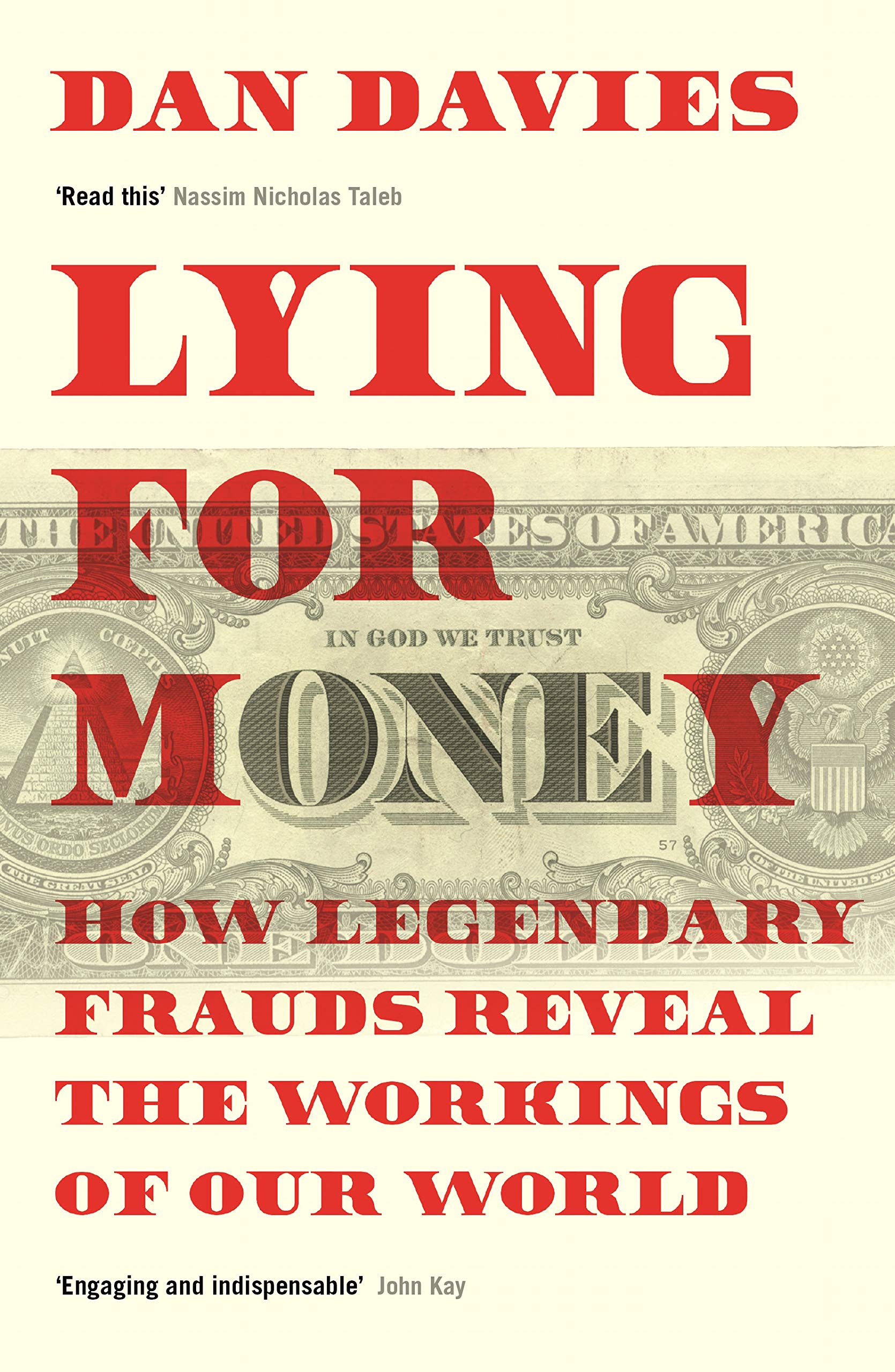 Thanks to the world of crypto, the news is filled these days with postmortems of various kinds of fraud. There’s pumping-and-dumping and wash trading and rug-pulls. There have been lenders like Celsius, who promised too-good-to-be-true returns to retail investors before collapsing, leaving ordinary folks holding the bag. To read web3 is going just great is to be exposed to a daily lesson in frauds – some new, most very old.

It’s not just crypto, of course. We’re also regularly treated to news stories of stock market manipulation, financial regulatory fraud, counterfeit imports, and more. Silicon Valley has given us lots of examples, from electric vehicle maker Nikola to blood-testing startup Theranos. “LIBOR” has become a familiar word, and who isn’t aware of the PPI misselling scandal (and the subsequent scandal of law firms persuading victims to let them handle their cases for them, skimming off a huge portion of the fees for their trouble)? It all feels like a symptom of some grand moral malaise, a society whose moral timbers have rotted and now stands dangerously close to collapse.

Dan Davies tackles this very point in his excellent Lying for Money, which has recently been published in a US edition. Fraud, Davies says, isn’t something that happens when a society loses its way. It’s not a particularly moral question at all, in fact. Fraud is, instead, an inevitable fact of life – an inescapable consequence of systems that ask us to transact with people who we don’t know, that operate on large and complex scales, and that generally ask us to trust other humans.

It’s not just that fraud is common; it’s that doing away with it entirely would certainly do more harm than good. Fraud is what economists would call an “equilibrium phenomenon”. As Davies puts it:

“We can’t check up on everything, and we can’t check up on nothing, so one of the key decisions that an economy has to make is how much effort to spend on checking. This will determine the amount of fraud. And since checking costs money and trust is really productive, the optimal level of fraud is unlikely to be zero… The cost of eliminating dishonesty is much more to do with the amount of legitimate business that never gets done. ”

Lying for Money is part social history, part anthropological study, and part a voyeuristic peek behind the curtain of fraudulent operations. They are, as Davies admits, always fascinating and often guiltily entertaining – sometimes in the manner of a thriller, sometimes in the manner of a farce – and the book is chock-full of stories of real fraud, some historical and some first-hand from Davies’s experience as a regulatory economist at the Bank of England. But his book is also an instruction manual on how to avoid fraud, on a societal and organisational level as much as on an individual one.

One of the most interesting sections concerns “control frauds” – frauds in which a trusted person within an organisation subverts that trust for their own personal gain. (Think Nick Leeson, handed the reins of the Singapore outpost of Barings Bank, who repaid his employers by running up and concealing huge losses that eventually led to the collapse of the whole bank.)

Control frauds are partly made possible because of the way modern management works. It takes something messy and complex – an organisation of people, interacting with many other businesses and the broader economy – and simplifies it massively in order to make it legible and, quite literally, manageable. These simple models, reports and targets create gaps where fraud can occur:

“Crime preys on the systems which make management possible. If something is complicated enough to have more variety than a single individual can hold in his or her head, then this variety needs to be dealt with. There are only two ways of addressing [this]. One of them involves reducing the information set, which makes you vulnerable to fraud from the things you are not monitoring. And the other one involves introducing new people to trust, which makes you vulnerable to fraud if they turn out not to be trustworthy.”

If fraud is inevitable, and if it’s more likely in organisations that attempt to manage complexity, what’s to be done? Davies suggests one single golden rule, which exploits the fact that frauds tend inevitably to snowball:

So much fraud happens because people leave their critical faculties at the door when they’re faced with something that appears to be a runaway success. Nobody wants to be the pessimist who passed on a good thing. Fraud is a “white-collar” crime, perpetrated by people who are just like the people who are supposed to be checking up on them, and who exploit their social status in order to be given the benefit of the doubt and have their optimism taken at face value. But if you just look, and look properly, the signs are usually there.