When it comes to efficiency, how much is too much? 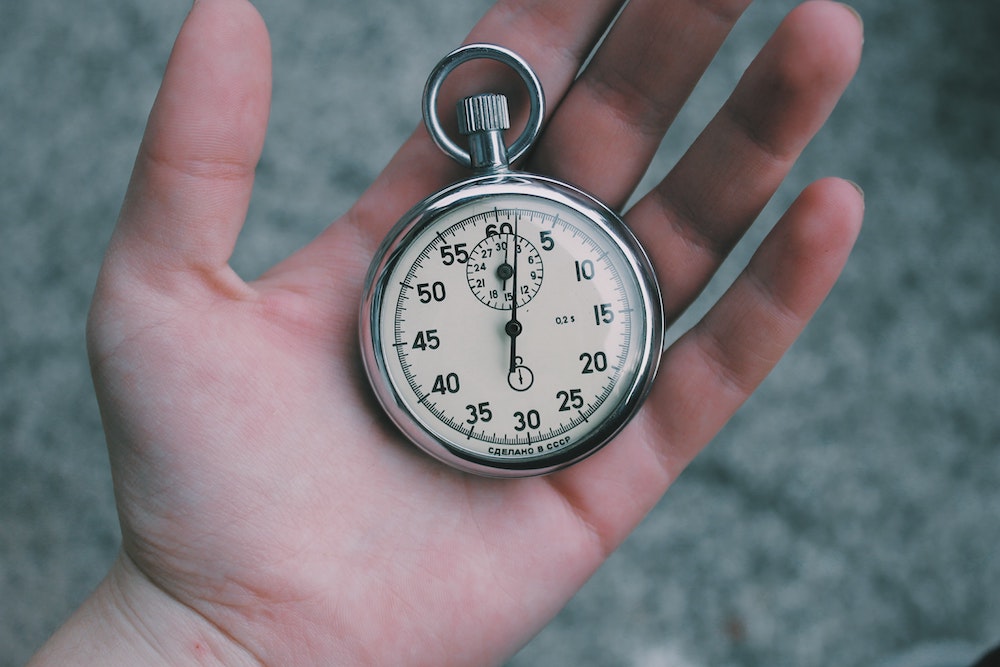 The period from about 1890 to 1920 was a time of great optimism and change in the US. Huge leaps forward were made in industrialisation and agriculture, raising living standards for most of the population. Social reformers sought to eliminate poverty, to improve living conditions in the cities that a growing share of the population lived in, to promote health and well-being, to empower women into the workplace and the electorate, and generally to take the world by the scruff of the neck and drag it kicking and screaming into the modern era. It’s for all these reasons that this period is known as the “Progressive Era”.

Businesses, and the belief that they could be made significantly more efficient, were a key focus of this optimistic, reforming mindset. The idea emerged that manufacturing activity and trades were capable of being analysed scientifically – measured, studied and improved continuously towards the goal of greater efficiency. “Efficiency” came to be seen as a universally good thing, an end in itself, and the basis of a whole societal campaign. The Efficiency Movement was born.

The reforming zeal of the Efficiency Movement swept America. Its leading lights included Frederick Winslow Taylor, because of whom the principles of scientific management principles are often called “Taylorism”; Henry Gantt, of “chart” fame; and the inventors of the time-and-motion study, Frank Bunker Gilbreth and Lillian Moller Gilbreth. (The Gilbreths are the subject, with their twelve children, of the book Cheaper By The Dozen; I imagine efficiency becomes fairly critical in a household with twelve kids.)

Efficiency bureaus were set up in cities around the country. Public efficiency officers were appointed to drive efficiency in government, and businesses like Eastman Kodak, Fiat and DuPont restructured themselves entirely to run on the efficiency-obsessed and worker-hostile Bedaux system, created by the eccentric French management consultant and Nazi collaborator Charles Bedaux. The success of the Efficiency Movement is almost impossible to overstate: it’s not unreasonable to call scientific management the defining ideology of the twentieth century, from Teddy Roosevelet to Franklin Roosevelt, from Margaret Thatcher to Tony Blair.

In few places was its influence felt more strongly, though, than in Japan. The efficiency movement was adopted first in the 1920s, where it was promoted by Japanese thinkers including the writer Ikeda Toshiro, who saw inefficiency as a moral failing:

“For certain workers, being late is fundamentally a kind of sickness. This disease can only be cured by intense treatment. If they are not cured by adequate treatment, they will develop a true habitual disease.”

Then, as Japan sought to rebuild its economy from its ruined, post-World War II state, it found it had more than just a moral desire for efficiency. Japan saw increased economic efficiency as the only way to rebuild its economy and its prestige on the world stage; it adopted the principles of the efficiency movement wholesale from the US, and made scientific management the bedrock of its entire postwar economy under the guidance of the occupying American forces and in particular W. Edwards Deming. Deming went to Japan to assist with the 1951 census, but ended up becoming an instrumental figure in Japan’s industrial rebirth and the booming economy that followed.

The ideas cooked up in post-war Japan formed the basis of the lean manufacturing movement, which Japan then re-exported to the world in the late twentieth century, most famously as part of the Toyota Production System. The success of Japanese manufacturing, and the Lean principles on which it was apparently based, ignited a second – and even more intense – efficiency movement that spread rapidly across a business world that was now even more interconnected and interdependent.

What has always underpinned this line of thinking is the belief that businesses are, as a rule, absolutely riddled with waste and inefficiencies. They’re all pathological, and if you were just to take the time to analyse them, you’d discover countless ways to make them more efficient.

There is an existential and irreconcilable disagreement between the scientific manager on the one hand and the craftsperson on the other. The scientific manager thinks everything can always be made more efficient, that there’s always a gain to be made, that progress will never cease. The craftsperson thinks it has to stop somewhere, that you can’t keep insisting that things be made faster and keep paying people less per unit. At some point, something – quality, robustness, or the well-being of the employee – has to give. As Taylor himself wrote:

“After a workman has had the price per piece of the work he is doing lowered two or three times as a result of his having worked harder and increased his output, he is likely entirely to lose sight of his employer’s side of the case and become imbued with a grim determination to have no more cuts if soldiering [marking time, just doing what he is told] can prevent it.”

Only a handful of years ago, the scientific managers seemed to have won the day, banishing the craftspeople to the dustbin of history. The modern workplace was one of measurement, targets, zero inventory, rapid turnarounds, short supply chains, just-in-time production, time-and-motion studies, continuous improvement.

But then the unpredictable happens – an exogenous shock, something that makes things suddenly a little more complicated. Something like Covid, or Brexit. Suddenly, we see the downsides of the drive for efficiency: a lack of robustness, supply chains too finely tuned, a lack of forgiving slack in the system, destructive feedback loops. As Rich Weissman wrote presciently back in March 2020:

“We have become too lean. We are out of inventory on emergency supplies, drugs, medical equipment, cleaning supplies and yes, the ubiquitous toilet paper. Our supply chains are failing, and production is slow to respond.

“Everyone is learning what we in procurement knew all along: We are clueless to the extent, opaqueness and responsiveness of the extended supply chain. Even those manufacturing companies ramping up to meet the demand of masks, gowns, ventilators and hand sanitizer are finding shortages of raw materials.”

It isn’t just complex international supply chains and manufacturing businesses that experienced this; it’s true of all organisations. There’s a fundamental tension between resilience and efficiency, between the scientific manager and the craftsperson.

This tension is, I think, intuitive. The problem is, how do you know where the sweet spot lies? A pendulum always seems to be swinging, it seems. In the good times, when everything’s simple and straightforward and predictable, we push for efficiency and we trim what we see as fat. But we have no idea if we’ve taken it too far, because the good times don’t punish us. The rising tide of efficiency lifts all boats, but it’s only when the tide goes out – as Warren Buffett says – that we see who’s been swimming naked (perhaps because it was more efficient for them not to pack a swimming costume).

What’s clear is that an ideological commitment to efficiency is harmful. It isn’t necessarily true that efficiency gains can always be wrung out of any organisation, certainly not without lowering resilience and increasing risks. We see it in our politics at the moment, as ambulances pile up outside A&E departments while Tory leadership candidates still insist that they’ll obtain magical efficiency gains from the NHS; we see it in our creaking supply chains; we see it in businesses that, faced with a looming recession, make cuts and expect fewer people to do more with less. At some point, something has to give: the only question is what.