Targets and goals seem to afford leaders control, but can have the opposite effect 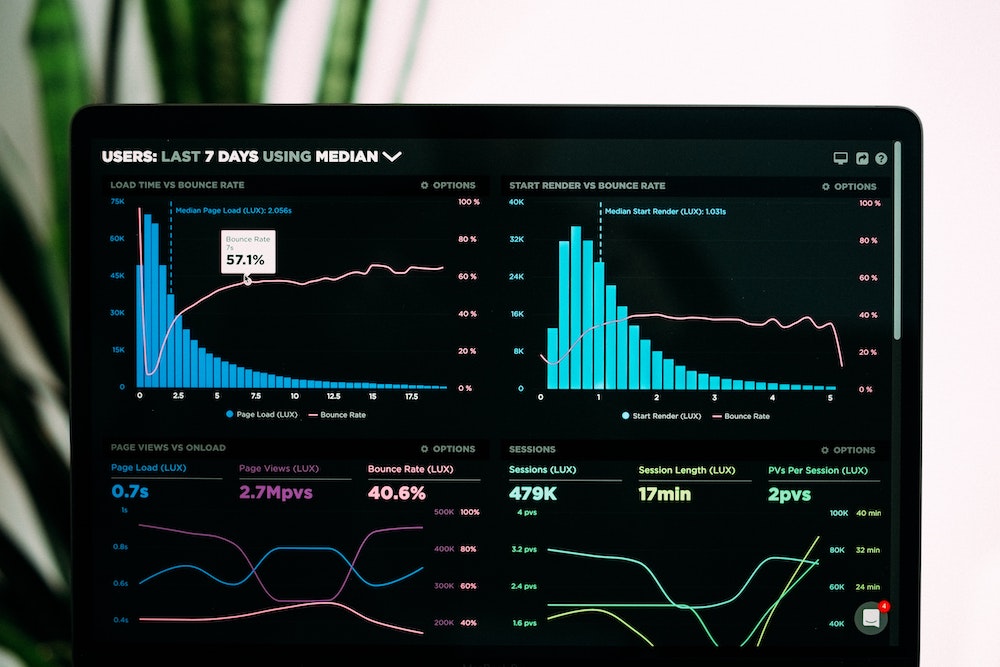 This lack of control is compounded by the way that senior people move between jobs. Inevitably, they move from a senior role in one organisation to a senior role in another. In doing so, they miss out on acquiring contextual information specific to their new place; they’re required to hit the ground running, and don’t have the benefit of observation over many years at a more junior level. This is particularly true in our managerialist era, which venerates the MBA and considers “management” to be an abstract discipline – often hiring CEOs to run businesses in industries completely different to their past experience.

One of the most common responses to this lack of context and control is to hunt for measurements: simple, objective, quantifiable numbers that reveal how the organisation is doing. With the right metrics found, targets can be imposed, incentives will be aligned, and the organisation will move naturally towards the leadership’s goals for it. But it’s all a fiction. These targets only offer the illusion of control; they’re a false comfort.

The problem is that measurements tend to have a distorting effect on organisations. Jerry Z. Muller, in his excellent book The Tyranny of Metrics, identifies two such negative effects: goal corruption and goal diversion.

Goal corruption is the situation in which people comply with the numeric aspects of a goal while neglecting its spirit. For example, a school that is being measured on the percentage of students that pass their exams could respond to that target by improving its students’ performance on the exams; presumably this would be in line with the intent of the goal. But it could also achieve the target by asking its weakest students to stay home on exam day, which most certainly wouldn’t be the intention of the goal. The goal has been corrupted.

Goal diversion is the situation in which people focus on what’s being measured, at the expense of other things. So a salesperson incentivised to hit a sales goal might neglect the quality of the leads they’re bringing into their organisation; they might hit their targets, but at the expense of harming the quality of the business’s work and its reputation. In the most extreme cases, they might forego their own judgement altogether; Jeffrey S. Nielsen, in The Myth of Leadership, explains how leaders can often create vacuums of initiative, as people look constantly to those at the top for guidance on what to do. Focusing on metrics only makes this problem worse.

What’s the solution, then? It’s too simplistic – and wrong besides – to say “don’t measure anything”. There is such thing as a useful metric. But how on earth do you define such a thing?

The main thing to remember is that not every problem can be neatly solved. Conditions of success aren’t always easy to define in advance, or even sometimes in hindsight. Just because you can measure something, that doesn’t mean you can improve it.

John Kay’s advice in Obliquity is sound. He advises us to get comfortable with the idea that we can only have limited information, and that we can never know all of the possible options that are open to us. Instead, he suggests that we learn to rely on many different models and narratives, of many different sorts: some qualitative and some quantitative, and all from different parts of the organisation. Muller agrees; he reminds us that systems that measure performance only work when the people being measured believe in the systems’ worth, and counsels us to look for bottom-up measurements rather than to impose them from the top down. The result will look less like a simple and straightforward dashboard of KPIs – but it will reflect reality a whole lot better, and distort it a whole lot less.