The internet drove to extinction a world full of niche businesses. But even as power is concentrated in ever-fewer large internet platforms, the future belongs to global brands with narrow appeal – the niche multinationals. 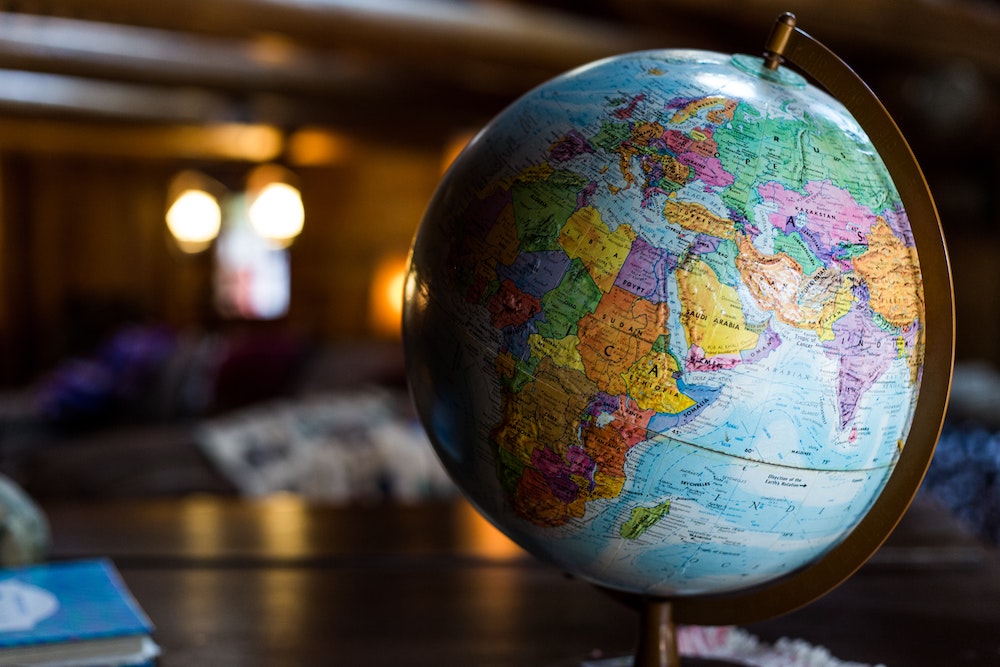 The world used to be full of niche business. So many, in fact that the idea of a “niche business” was moot: virtually every business, with the exception of industrial titans and a handful of multinationals, was niche.

The boundaries these businesses existed within were generally geographic. Constraints on discovery and distribution restricted businesses at the very least to their own countries, and more often to their own local areas, too. Businesses that did break free of geographical constraints tended to do so late in their development and as a result of reaching enormous scale, scale large enough to overcome the inevitable disadvantages of operating across different territories – creating a world where “multinational” inevitably meant “enormous”.

The internet, though, has driven transaction costs to virtually zero, and enabled businesses to reach customers irrespective of geography. To an internet business, world domination is no longer the delusional dream of the megalomaniac, but the natural consequence of building an effective business model; if you have zero marginal costs on each new consumer, it’s crazy not to aim to reach the whole world.

The main upshot of that global reach has been the concentration of power and influence in a tiny number of businesses: mainly Facebook, Google, and Amazon.1

The main victims of this concentration and centralisation have been niche businesses. Why maintain local classified advertisements when people can just use Facebook or Gumtree? Why open a store serving just one particular audience when people can just buy from Amazon, the “everything store”? Why maintain a local newspaper when people can keep up-to-date in their Facebook newsfeed? These niches became instantly irrelevant once Facebook and Google could reach the entire population and became people’s first ports of call for time-wasting, search, and everything else besides.

It’s easy to think, then, that niche is dead; that the only successful businesses in this new era will be world-conquering, VC-backed titans. But that’s not the case. The fact that the internet makes reaching people in Seattle, Sydney, Shanghai and St. Albans equally easy actually helps niche businesses far more than it harms them. You just have to think slightly differently about what constitutes a niche. Gone are the natural niches of geography and distance, imposed by physical realities; renewed are the arbitrary, consumer-driven niches of taste and interest.

Think of a proposition that appeals to less than 1% of the population: trainspotters, say, or avid cross-stitchers, or fans of Wirral-based post-punk bands named Half Man Half Biscuit. In the old world, those markets were difficult, if not impossible, to truly tap: within a given geography, your addressable market might only be a handful of people, not enough to develop a shop or a service or a line of products.

In the new era, the entire world is your addressable market. Just like starting a new internet business, it becomes crazy not to target the whole world. Suddenly, the quotient of viability is lowered. Before, with constraints of geography and the physical world, an idea might have to appeal to 5% of the population to be commercially viable and generally to be worth bothering with. Now, that figure might be 0.5%, or 0.05%. It becomes possible to find, across the whole world, the people who are interested in any given thing – even if there are only a handful of them. Everyone can be a multinational now, and many probably should. Audiences can be built for the most vanishingly obscure interests. And so it’s not just existing audiences that are being better served – new audiences are being created, niches carved out of niches, finer and finer distinctions made within communities.

What should make larger brands concerned – brands who’ve long flourished by appealing to the coherent whole, the mass market – is that these niche brands will, inevitably, be stronger. In speaking to a smaller audience, these brands can say more, more strongly; they can take a stand on issues that their audience care about that might be too divisive for larger brands; they can satisfy needs and desires that would alienate consumers outside that audience. Even as the world gets smaller and more accessible, it’s fragmenting. If you’ve so far relied on that world being unified and monocultural, that’s a terrifying prospect. But for startups and smaller brands, it’s liberating. It’s reasonable to imagine that the very idea of “the mass market” will cease to make sense – and that’s enormously exciting.

The very thing that has enabled that is the reach and power of the super-aggregators – the very platforms that seemed as though they might destroy smaller businesses. In succeeding in their quest for world domination, they’ve created a way to reach the whole world. In their creation of self-service ad platforms, ever-more accurate targeting of consumers, and ability to sift through masses of information, they’ve given small brands a way to find their niche – wherever it may be.