How do companies drift into failure?

I’ve had a few requests to include the full text of articles in the email rather than just excerpts, so I’m experimenting with that this week. Let me know which you prefer!

This week’s article is about how businesses that become successful face pressures from the competition, from shareholders, and from employees. These pressures can see the business drift towards failure even as it grows and becomes more successful, sowing the seeds of its eventual downfall. 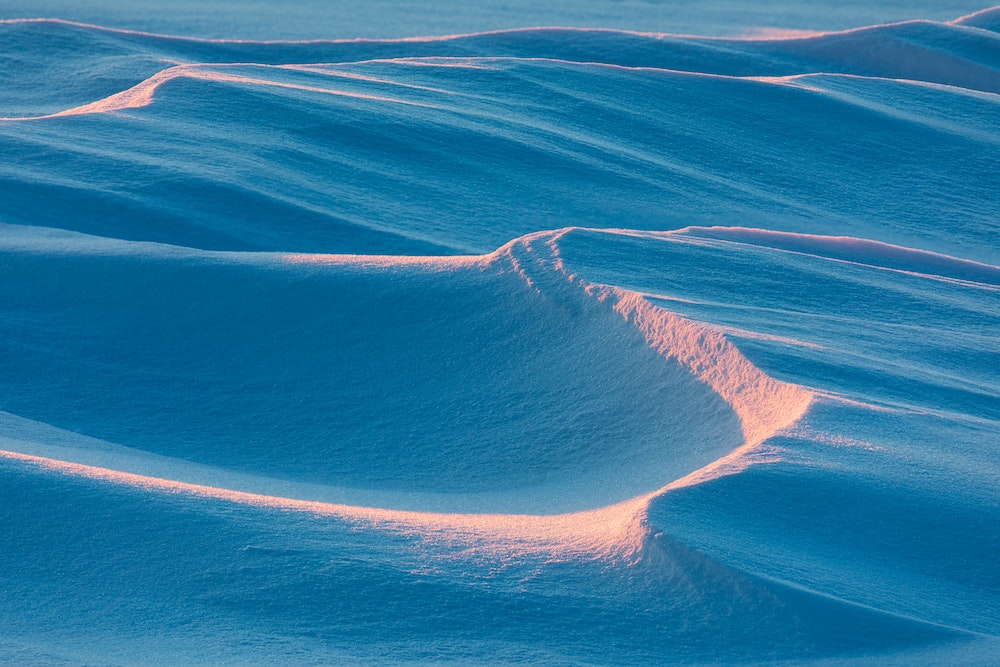 Businesses that succeed find a model that works. They put into place processes that deliver a product or service, and they survive long enough to become successful. But, inevitably, they want to grow.

Growth means doing things more efficiently, doing more with less, and taking greater risks. And that means eroding the margins of safety that once kept the business away from failure. This gradually – but inexorably – increases the chances of things going wrong. The very things that make the organisation successful sow the seeds of its downfall. As Sidney Dekker writes:

“Drifting into failure is a slow, incremental process. An organisation, using all its resources in pursuit of its mandate… gradually borrows more and more from the margins that once buffered it from assumed boundaries of failure… Thus, it is the very pursuit of the mandate that creates the conditions for its eventual collapse. The bright side inexorably brews the dark side – given enough time, enough uncertainty, enough pressure.”

Jens Rasmussen has explored the different pressures that operate within all businesses. There are three main factors, all of which are in tension: output (how much the business produces), workload (how much effort that output takes), and risk (the chances of something going wrong). Any of these factors can lead to failure:

Non-failing businesses, then, exist within a space of possibilities inside the boundaries of those three competing constraints:

But the system isn’t static. In particular, two pressures are generally being exerted. The first is the pressure from management and shareholders to increase efficiency and profits. Generally, this pushes the system away from economic failure, but pushes it towards safety failure and workload failure:

The second is the pressure from those in the organisation to reduce their efforts, partly out of a desire for an easier life but often also due to a management culture that encourages them to do more with less. This pushes the system away from workload failure, but pushes it towards economic failure and safety failure:

Both pressures ultimately make the organisation less safe and increase the chances of mistakes and accidents. This is what causes the drift into failure: everything can be fine, until it’s not; the pressures that are positive and cause the business to grow also make it less and less safe.

Sidney Dekker argues that drift is inevitable; it’s impossible to anticipate in advance all of the circumstances that the organisation will have to deal with during its lifetime, and it’s impossible to remove the twin pressures that are as much the cause of its success as its failure. We can’t design complexity; it emerges, and we get it whether we want it or not. Pretending that things are simple doesn’t remove complexity; it’s another source of risk.

The only solution is to become better at coping with complexity. Two factors increase our ability to do that: diversity and creativity. The more diverse an organisation is, the more perspectives there are and the more likely someone is to spot something going wrong (provided their voices are heard). The more creativity is encouraged within an organisation, the more likely it is to adapt to changing circumstances (provided innovations are taken seriously and adopted). So, drift happens: but it’s possible for a diverse, creative, entrepreneurial business to drift into success, rather than failure.

This week’s one interesting link

“In the process, I noticed some incredible street names. I love this development, for example, with its absurdist, greeting-card geography: you can meet someone at the corner of Luminous and Dreamlight, or rendezvous with your Romeo on the thin spit of land where Silhouette meets Balcony.

“The same development has streets called Symphony, Pageantry, and Ambiance – and don’t miss “Momento” [sic]. Nearby is a street called Heather Mist.”