Why do revolutions so often fail?

I love change: in technology, in society, in organisations. But too much of it all at once can be a bad thing. This week’s newsletter is about just that – in everything from brands to software to economies.

Tempting though it may be, changing everything all at once is prone to fail 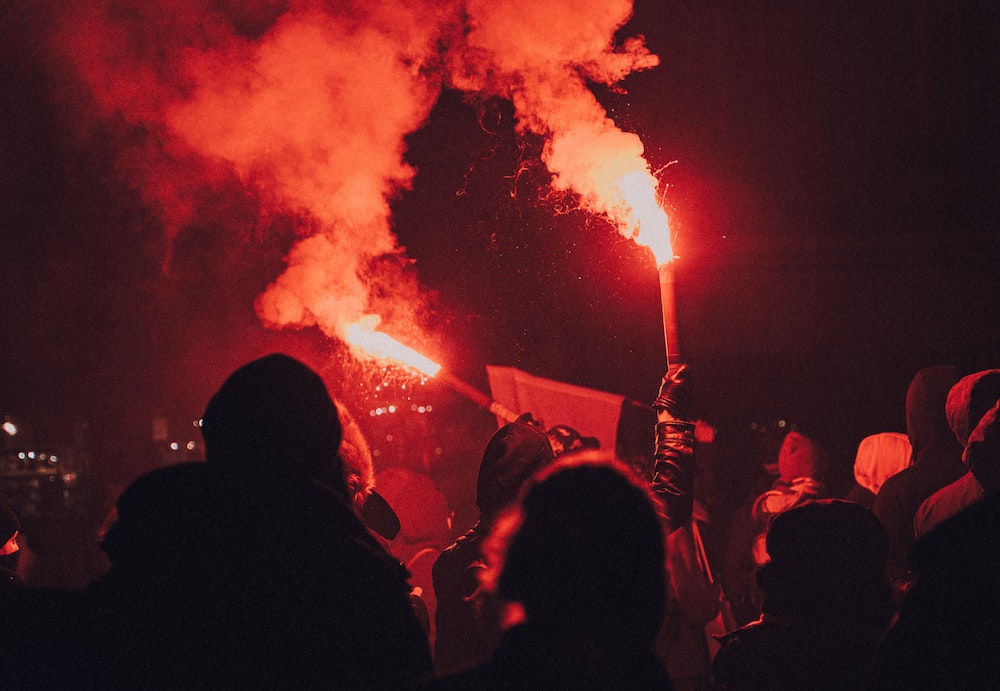 Tropicana’s 2009 rebrand, which aimed to evolve it into a more “modern state”. The Great Leap Forward, which set out to replace China’s agricultural economy with a modern, industrialised, Communist economy that would overtake the UK and catch up with the USA. Netscape 6, which rewrote the web browser from scratch with lots of new features. The French revolution, which promised to replace the decadent Bourbon monarchy with an enlightened liberal democracy. Radical company reorganisations, which generally aim to make companies more efficient and more profitable.

What do all these disparate things have in common? They were all revolutions, big-bang plans that tried to change everything all at once. They were revolutions in very different contexts with very different ambitions, but all of them involved looking at something that was working (however inefficiently or unfairly) and attempting to replace it, entirely and in a single bound.

Their failures, like their ambitions, varied wildly. Tropicana lost $20m in sales, and canned the rebrand after just a month. Upwards of 30 million people died in the famines that followed the Great Leap Forward, and China made no progress in modernising its economy. Netscape 6 took three years to develop, during which Netscape lost almost its entire market share to Internet Explorer. The French revolution exchanged the oppression of monarchy for the counter-revolutionary bloodletting of the Reign of Terror and, within ten years, the dictatorship of Napoleon. And 80% of company reorganisations fail, resulting in worse morale and efficiency than before the changes were made.

As different as they are, revolutions like these fail for similar, structural reasons. Revolutions don’t work when they try to replace a complex system with a new one in one go – which is pretty much the definition of a revolution. That system might be a brand, a company hierarchy, or a whole country’s political and economic system, but the result is the same. That’s because it’s simply not possible to put in place an entirely new complex system and have it work. There are too many unknown-unknowns and too many tangled interconnections of cause and effect. Things will never work the way that you intend; reality will look nothing like the plan.

This tension was summarised by John Gall, in what’s become known as Gall’s Law:

Revolutions fail because they try to imagine a new system, a new utopia, and make it real in one fell swoop. They try to design complexity, but complexity can’t be designed; it can only evolve. And so if a revolution does succeed in getting rid of the old, what replaces it is rarely better, is often worse, and never resembles what its architects originally intended.

Change, then, has to be incremental: either starting with a new, simple system and trying to grow it into something better than what you already have, or attempting to gradually shepherd the existing system into better shape.

Whichever approach you take, this incremental change requires you to have three things:

These incremental changes can then be applied iteratively, always while keeping an eye out on whether the system as a whole is getting better or worse, steering a gradual course towards something better. And, with time, that can be far more revolutionary in its outcomes than any revolution.

This week’s one interesting link

Clive Thompson on the “slow hunch”

Clive Thompson writes about how great ideas can have incredibly long gestation periods, as they roll around our heads and are augmented by bits and pieces of new information as we learn new things. He includes a great example of his own.

“Treasure your long hunches. Gather wool slowly, and patiently. Keep lots of notes about things you’re learning and thinking about, and don’t worry if you feel like you’re being digressive. If you find yourself reading up on something that seems like a weird side-distraction, let yourself go there. It might be your brain working slowly – very slowly – on a hunch that won’t reveal itself for another ten years.