Here in the UK we have continued to excel at our apparent attempt to be the most chaotic place on earth. We’ve shifted effortlessly from national mourning into economic self-destruction as our Chancellor, Kwasi Kwarteng, launched his “mini-budget”, the main effect of which has been to tank the British economy.

Like reconstructing a plane crash to understand where things went wrong, though, it’s useful to look at what’s been happening recently and see if there are lessons to be learned, even for those of us who aren’t running major industrialised economies. Where did Kwarteng go wrong, and how likely are we to make similar mistakes?

The complexity of Kwasi Kwarteng

What the Chancellor’s disastrous tax cuts can teach us about trying to change complex, human systems 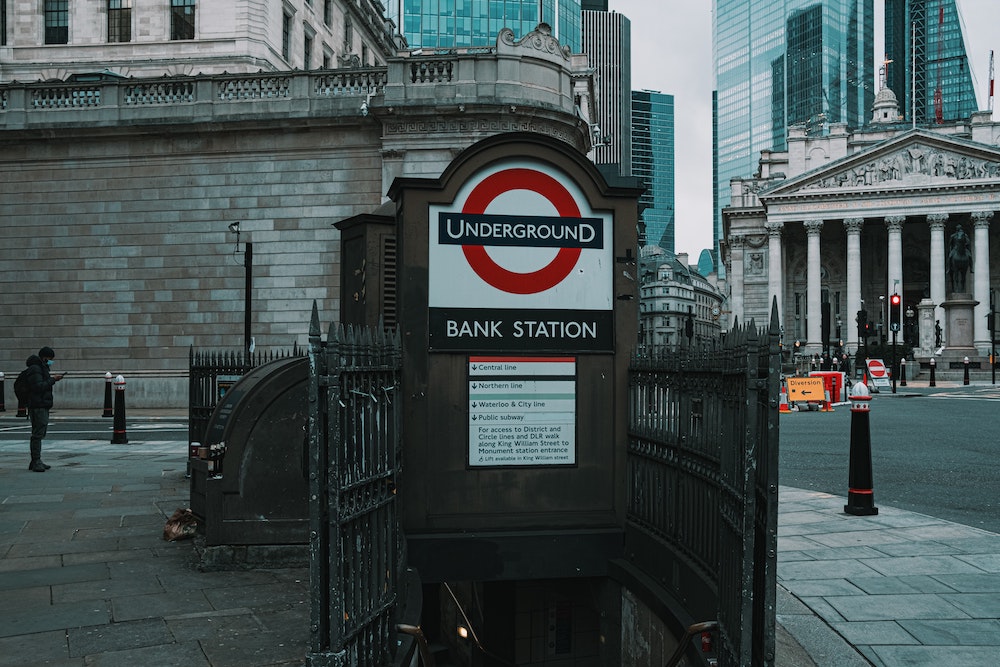 The problem is that the Bank of England, which has a mandate to control inflation, was worried that such economic growth would be a “sugar rush”, an increase in demand without a matching increase in supply. Such growth would make the current problem of inflation even worse. And so it set out to curb the inflationary effects of Kwarteng’s changes, signalling that it would make government borrowing more expensive in the future.

The markets responded, pricing in future increases in interest rates, and so the cost to the government of borrowing money rose to about ten times what it was a year ago. But the upcoming rates rises won’t just increase the cost of government borrowing; they’ll also increase the cost of borrowing for private companies. This will reduce the chances of private companies making investments, which will further harm the chances of the economic growth that was necessary if Kwarteng’s gamble were to pay off.

Kwarteng seemed, bizarrely, to have thought about his policy in isolation: if he cut taxes, people would have more money; if people had more money, they’d spend more money; and so the economy would grow. He neglected to think about what else would happen as a result of his changes – how the Bank of England and the markets would respond, and whether those responses might undermine or even cancel out his intended results. When you put it in these terms, it seems colosally moronic. And… it is. You’d expect a Chancellor (and an Economics PhD!) to understand this. But it’s a mistake that happens, albeit on a smaller and less catastrophic scale, in all sorts of organisations.

In a small, simple, controlled system – a “linear” system – the relationship between cause and effect is simple. The weather changes; the temperature falls; the thermostat clicks on the central heating; the house warms up; the thermostat clicks it off. But the economy is far from a simple, controlled system, and the relationship between cause and effect is indirect and obscure. The same is true in any system that features observant humans who respond to the people around them.

This is the problem of reflexivity: human relationships are bidirectional, and people change their behaviour according to changes in others’ behaviour. This leads to things like self-fulfilling prophecies (e.g. if the government says there’ll be a recession, it might dent consumer confidence to the point that one actually occurs) and the observer effect (e.g. when you involve people in a sociological study, they no longer behave how they would have if they hadn’t joined the study; their natural behaviour is impossible to observe).

One of the neatest summaries of reflexivity is Goodhart’s law, named for the economist Charles Goodhart and slightly wonkish in its original phrasing:

“Any observed statistical regularity will tend to collapse once pressure is placed upon it for control purposes.”

In other words, if you make something a target, people will change their behaviour as a result. Sometimes that means actively gaming the system, but it doesn’t have to be as extreme as that; it’s enough that people respond and change their behaviour as a result of your choices. Either way, this focus on the target will almost inevitably ensure that the underlying measurement stops being useful.

Played out on the scale of the whole economy, Goodhart’s law leads to the beautifully named iatrogenic volatility, coined by Larry Summers to refer to the situation when a policy designed to improve a situation actually makes it worse:

“Iatrogenic illness is when you go into a hospital and you catch an infection there. Iatrogenic volatility is when policymakers, whose role is to stabilise markets, destabilise them with their actions.”

Kwarteng’s behaviour is a perfect example of this. By treating the economy as though it was a simple system, he applied a cure much worse than the disease. But this isn’t just a problem that affects Chancellors of the Exchequer; it’s something we all need to watch out for. Every time we introduce a new incentive scheme, a set of quarterly targets, or a new company policy, we risk falling foul of Goodhart’s law – and achieving the very opposite of what we set out to do.

Sacha Judd on the “hate engine” that powers so much online fandom, which cropped up most recently with the drama surrounding the film Don’t Worry Darling:

“In watching all of this unfold, all I could think was that we are overdue a reckoning with the way the online environment is allowing misinformation, conspiracy theories and outright falsehoods to be increasingly weaponized against women in cinema. And the Hollywood engine is beyond overdue in getting to grips with fandoms and the power they wield, even after over a decade of toxic hate and harassment being leveled at artists of color, widespread blowback over casting choices, and the inability of studios to protect their stars.”

The Attention Span: "No Pain, No Gain."

A fascinating article by investor Tom Morgan about dealing with uncertain times.

Resisting the urge to provide false certainty (to yourself or to others) is important. Sometimes you’ve got to just sit with your problems and cogitate. But, Tom wonders, does the length of time you spend struggling with a problem match up in some way with the quality and significance of the insight that you generate? #

The Boomtown that Shouldn’t Exist

As Hurricane Ian batters the US, this story from 2017 makes for a staggering read. Its author, Michael Grunwald, visits Cape Coral, Florida – at that point the country’s fastest-growing city, despite it being little more than a swamp and sitting just a few feet above sea level.

Predictably, the city has its origins in what was basically a real estate scam:

“Gulf American unloaded tens of thousands of low-lying Cape Coral lots on dreamseekers all over the world before the authorities cracked down on its frauds and deceptions. It passed off inaccessible mush as prime real estate, sold the same swampy lots to multiple buyers, and used listening devices to spy on its customers. Its hucksters spun a soggy floodplain between the Caloosahatchee River and the Gulf of Mexico as America’s middle-class boomtown of the future, and suckers bought it.”

But, bizarrely, it somehow worked, with disastrous long-term consequences:

“The thing is, the hucksters were right, and so were the suckers. Cape Coral is now the largest city in America’s fastest-growing metropolitan area. Its population has soared from fewer than 200 when the Rasos arrived to 180,000 today. Its low-lying swamps have been drained, thanks to an astonishing 400 miles of canals – the most of any city on earth – that serve not only as the city’s stormwater management system but also its defining real estate amenity. Those ditches were an ecological disaster, ravaging wetlands, estuaries and aquifers. Cape Coral was a planning disaster, too, designed without water or sewer pipes, shops or offices, or almost anything but pre-platted residential lots. But people flocked here anyway. The title of a memoir by a Gulf American secretary captured the essence of Cape Coral: Lies That Came True.”