How do you change a company culture?

Companies expend an awful lot of energy thinking about and trying to improve their cultures. They agonise over mission statements and core values; they hold executive away-days and team training sessions; they induct new employees into their way of doing things and write company bibles for them to read. It’s all top-down.

At the same time, the people in the business shape the culture in countless ways, too – sometimes consciously, and far more often unconsciously. Their behaviour inevitably shapes and reshapes the culture of the organisation that they’re a part of. It’s all bottom-up.

Is there a tension between these two views? And if you’re trying to shift a company’s culture, is it better to focus on the top-down view or the bottom-up one?

Is a company’s culture set from the top, or does it bubble up from below? How do you change it for the better? 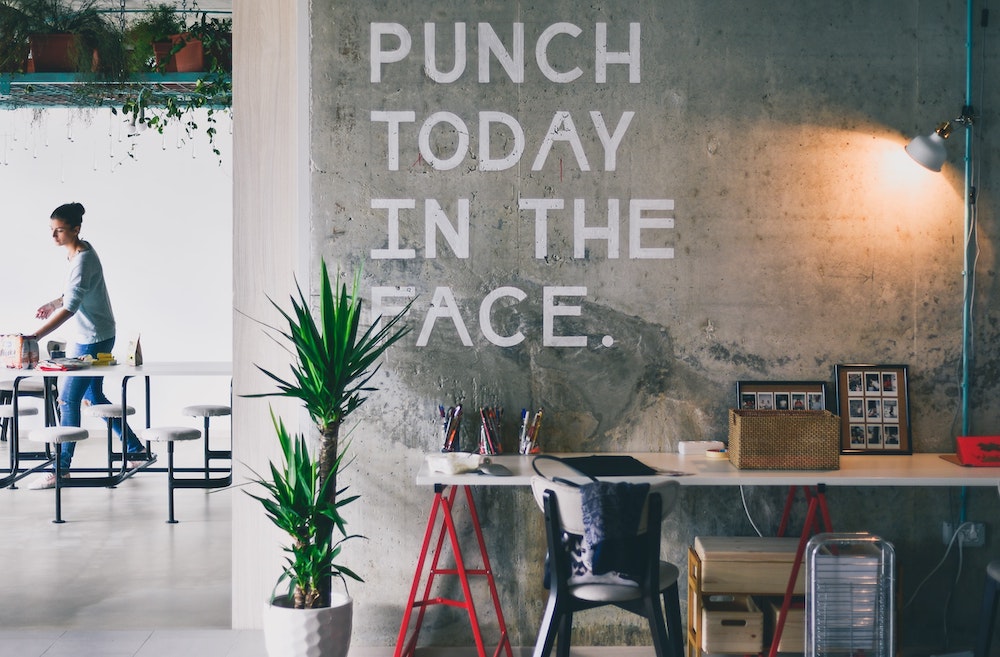 There are two seemingly contradictory ideas of how company culture forms. In the first, culture is set from the top, cascading down from a vision, mission and values set by the company’s leadership. At its best, this can involve a group of people cohering around a clear and common goal, all pointing in the same direction. At its worst, this can be “management by motivational poster”, with unclear missions communicated badly by out-of-touch leaders to disengaged staff.

In the second, culture is something that bubbles up from the way that rank-and-file employees behave and interact. At its best, this can be dynamic and responsive, connected to how people in the business feel and reflective of the realities of their work. At its worst, this can be chaotic and confusing, impenetrable to outsiders, disconnected from any overarching and unifying mission, a group of “busy fools”.

These two views not actually contradictory, though. Culture is the sum total of how people in the organisation behave and how they interact with one another. These behaviours are influenced by countless factors, some of which are bottom-up and some of which are top-down. Company cultures are complex systems, in which cause and effect is impossible to untangle. It’s not just as simple as “people do as they’re told” or “people do as they like”.

Individual humans themselves are complicated and sophisticated. They have thoughts and feelings and desires, and sometimes they wake up in good moods and sometimes they wake up in bad moods. They like some of their co-workers and dislike others, and these relationships shift over time. They like some aspects of the work they do and dislike others, and this shifts over time too. They’re influenced by countless things inside and outside the organisations in which they work.

Like all systems, cultures generally reach equilibria – stable states where they function at a certain level and in a certain way. That’s what culture is: the human system of an organisation, stabilised at a particular point and able to be characterised in some way. But these equilibria are fragile. Adding even just one new person to the team creates a whole new set of relationships and interactions and can profoundly change the culture, upsetting the system until it reaches a new equilibrium. That new equilibrium might be “better” or “worse” than the old equilibrium, but it will certainly differ in unpredictable ways from it.

An organisation’s leaders, then, can’t directly change their company’s culture in predictable ways. They might have a clear vision of what they’d like their culture to look and feel like, but it’s impossible to get directly there from whatever point they’re starting from. Attempts to say “this is our new culture” will generally produce unpredictable (and probably undesirable) results. That’s especially true if leaders try to incentivise cultural behaviours with targets and measurement: they will create perverse incentives and unforeseen consequences.

Leaders do have power. But it’s only the power to influence culture, to nudge it in the right direction. To wield that influence, it helps to understand and acknowledge that you have it – to recognise the power dynamic that exists in organisations. That means being a living example of the culture you’re trying to create; hypocrisy isn’t a great basis for positive influence.

Then, in order to influence the culture, you need to accept complexity – to “say yes to the mess”, as Frank J. Barrett puts it. You need to accept that your job is never done; culture is never complete, and it can evolve in both good and bad directions. You need to have a sense of what your end-state might look like, and a way of knowing whether you’re moving closer to it or further away from it. You need to embrace experiments, trying out small changes and then waiting for feedback, rather than undertaking wholesale culture re-engineering. And you have to be willing to accept that success might look different to what you first imagined.

Some beautiful explanations, visualisations and animations that form a beginners’ guide to complexity science. So much of what I talk about on this blog touches on these concepts. #

Helen Rosner on the Banal and the Beautiful

I love Helen Rosner, the New Yorker’s food writer, and this interview is great.

On the challenges that come with developing taste:

“I think of that as the cliff of connoisseurship. When you start paying attention to something, the margins become much, much, much smaller – you know, the more knowledge and expertise you have, the more experience you have. And these tiny margins start mattering more and more and more and more and more until you’re effectively communicating in a language that is unintelligible to anybody who is outside of your micro subreddit, or whatever it might be.

“And you know, it’s nice to be obsessed. It’s nice to find joy in knowledge and mastery and expertise.”

“Even if we accept ‘elevation’ as a term, and even if we sort of engage with the idea on its own, in its own context, I think that elevating is not the same as fixing. I think one way of thinking about elevating is saying, ‘Here’s something that you have perhaps failed to appreciate because of its context.’

“And so, when somebody is doing that with food… I think that that can be quite powerful. We can debate the merits of whether culinary diplomacy is successful… but it might be a way of reaching the culture, the moneyed people and saying, ‘Hey, pay attention to this thing that you’ve previously dismissed as food that does not rise to your level, and recognize that not only are you worthy of it, but perhaps we’re not even worthy of it, it is greater than you had previously imagined.’”

A charming behind-the-scenes look at Saturday Night Live’s team of cue-card writers. Their process is lo-fi, but it works better than technology: it’s more reliable, and it’s easier to fit to the beats and the physical needs of the sketches. (It’s hard to imagine wheeling a teleprompter around some of the tightly blocked, single-shot sketches that feature in the video.) #