Your own personal distortion field

How can we get the measure of people when everything we do changes the way they behave? 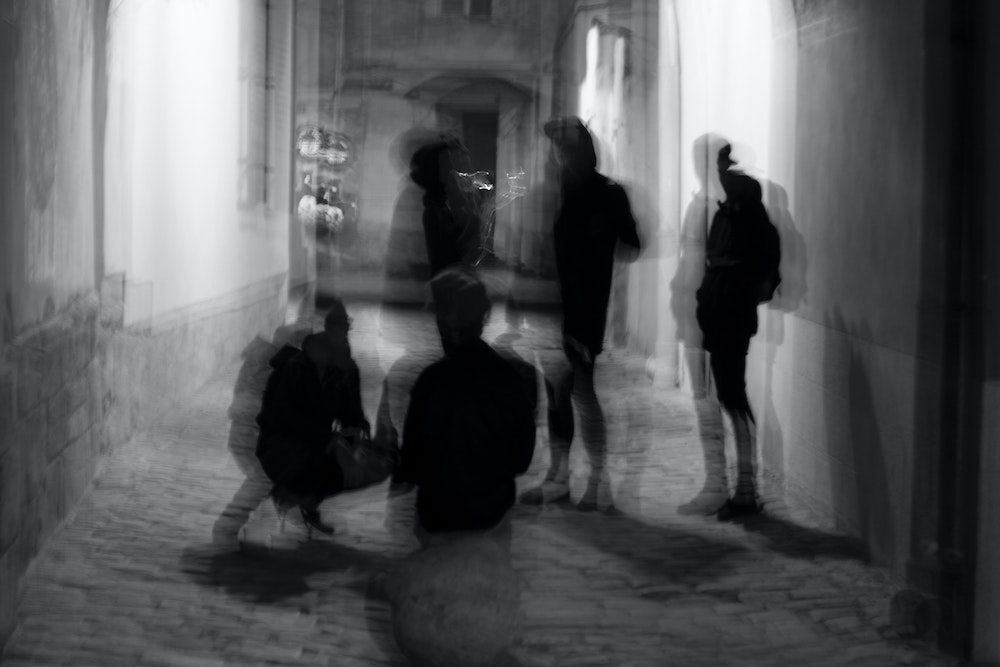 In life, we observe and evaluate people constantly. It’s inescapable, but it’s also essential. How else do you decide who to employ, who to promote, who to befriend? We interview, we appraise, we judge; we like to think that we can form, through careful observation, gut feel, and objective evaluation, a clear picture of who someone is and what they’re capable of.

But doing so objectively is impossible.

There’s the problem of reactivity: people change their behaviour when they know that they’re being observed. That might mean working harder (the so-called Hawthorne effect), or doing what they think the observer wants them to do (the observer-expectancy effect). Whatever their reaction, what you observe is not how they’d behave if you weren’t there. We influence people to behave differently, and that’s particularly true if we’re in a position of power or authority, or if we’re a particularly strong personality – particularly outgoing, loud or intimidating.

That would be bad enough, but it combines with how we judge people, too. We suffer from the fundamental attribution error: we tend to think that “what people do reflects who they are”. We see people behave in a certain way, and we think that must reflect their capabilities, preferences and personalities. We under-weight situational context; we don’t consider all the other versions there are of the people we meet.

So we influence people to behave differently, and then we think that how they behave reflects who they are. We force people to be something they’re not, and then judge them for it. We walk around with our own reality distortion field, and end up deluding ourselves. The implications of this are significant, and on the face of it are mostly negative.

When you think someone is good, what are you actually selecting for? It’s probably not actual talent or skill, but more likely their ability to thrive around you, when your personal distortion field is turned on – which isn’t likely to be the most useful measure. How many people are there in your life who you’ve overrated in this way? Likewise, when you think someone is bad, what are you actually selecting for? A failure to perform within your personal distortion field. How many people have you underrated in this way?

It’s not all negative. If you’re in a position of power and authority, your interactions with people have the potential to bring out the best in them rather than the worst. The Pygmalion effect suggests that having high standards of people raises their performance. Recognising that you inevitably affect how people behave, and choosing to make that effect positive, is perfectly possible.

If you do, you may just discover that you’re surrounded by more brilliant people than you realise.