It’s not just about the office

As we negotiate the balance between home and the office, it would be a mistake to think that they’re the only two places that matter 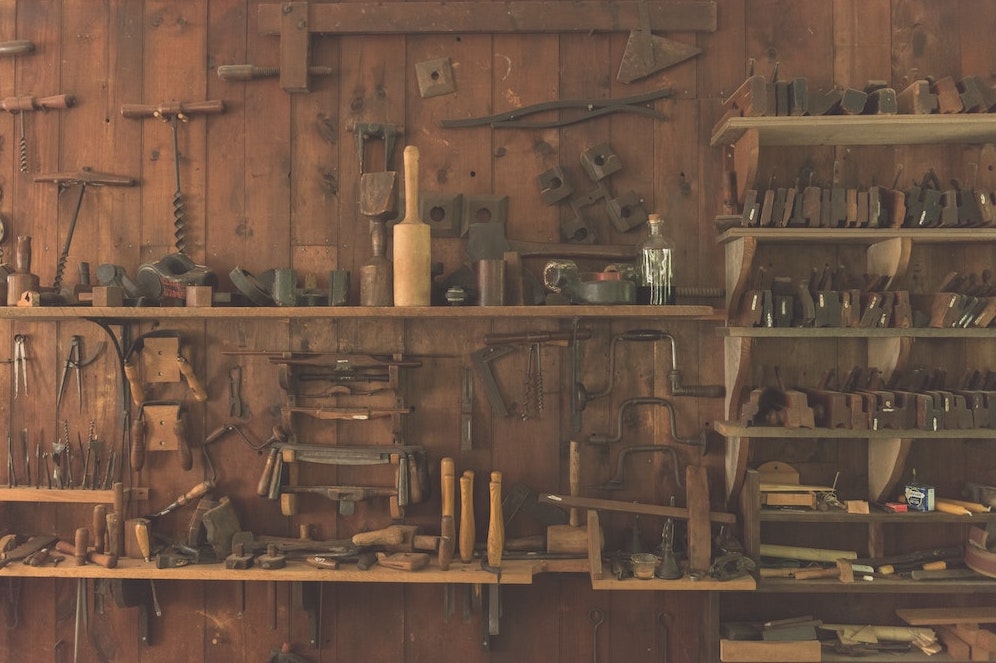 Much of the world has spent 18 months, on-and-off, working remotely. This unplanned-for and stressful experiment has been criticised as not representing proper, well-thought-out remote working. Nevertheless, the conversation around remote working has accelerated, and many herald a new, remote-first future.

The counterbalance that many are wrestling with, though, is that there are manifest benefits to being physically co-located with other people. Some forms of collaboration are clearly better in-person, and rates of collaboration may be higher when working physically together. Junior employees say that they find it easier to learn by observation, osmosis, and mentorship when working physically alongside their coworkers (and juniors are less likely than seniors to have effective, dedicated homeworking space). In general, physical presence allows the more effective building of certain types of social capital.

And so the terms of the debate have largely been set: remote work is good for some things, the office is good for others, and the task that we have is to figure out just how much time we want to spend in each situation and how flexible we want to be about the split. But in concentrating just on our homes and our offices, and the balance between the two, are we neglecting another sort of space?

The sociologist Ray Oldenburg has long written of “third places”: physical spaces that are neither home nor work, but that nevertheless fulfil vital social roles. Writing in the 1980s, Oldenburg identified places like pubs, coffee shops, civic centres, and churches as important third places. If offices – our “second places” – are eroding in importance, might third places increase in importance in their stead? And if so, what might the modern third places be?

In the world of technology and making, such spaces have existed for a long time. Hackerspaces started in the early 2000s as places for people to tinker and experiment with electronics and computer hardware in the company of others, pursuing their own individual projects, seeking the help of others, and giving help in turn. Hackerspaces (like the one in London) provide a focal point, equipment that might be too expensive or too complicated for an individual to obtain and use, and an atmosphere of camaraderie and creativity.

Less high-tech than hackerspaces but with a similar ethos are the Australian “men’s sheds”. Beginning in the 1980s, these spaces aimed to bridge the generational divide between men who found it difficult to bond socially; the slogan of the men’s sheds movement is “men don’t talk face-to-face, they talk shoulder-to-shoulder”, working together on something shared. The movement brought older men with practical skills, who might otherwise become socially isolated, into contact with younger men who wanted to learn – providing both with a working environment and tools. It provided a way for men who’d lost work or were retired to feel useful and valued, and a way for those who were new to a community to make connections.

These spaces have their antecedents even further back in history. Barristers were the original co-workers: even now they attach themselves to chambers to share physical space and certain overheads, and they join Inns of Court to build social connections and capital. Inns have libraries, dining spaces, and deeply embedded social traditions, all of which help provide mentorship and support to a profession in which the vast majority of people are self-employed. These connections wouldn’t have been possible without inns and chambers as third spaces.

What happens if individuals embrace these third spaces, and more develop – not just limited to a handful of communities but in other disciplines and industries too? This doesn’t just mean meeting up together in groups, no matter how frequently or successfully, but rather means carving out dedicated physical space for making connections. In the old world, going to the office was a source of important social capital; it provided you with autonomy, mastery, and purpose, and with human connections and friendships, too. If you can get those things just as readily from other physical places, what does that mean for the future not just of offices, but of conventional employment?

Ronald Coase wrote in the 1930s about the development of companies and partnerships. Why did they come about, when the market existed? Why employ people directly, with all the risks and overheads that implies, when you could just go to the market and hire who you needed when you needed them? The answer, Coase found, is because going to the market involves all sorts of transaction costs. You’ve got to search for someone to do what you need, bargain with them over cost, and then police their work and delivery of it. The firm lowers transaction costs for employees, too: you don’t need to constantly look for work, take on risk that you might not find it, and you can trade the excess value of your labour for advancement, mentoring, and social connections (and a steady paycheck).

If more third spaces emerge in the coming months and years, and if businesses navigate the return to physical environments badly, we may find that the cost–benefit analysis of full-time employment has shifted. If you find that you can build better social relationships, learn skills more effectively, and generally build more social capital through non-office environments, what does that mean for your relationship with work? The internet has already reduced countless other transaction costs for independent contractors; does the freelance world beckon more invitingly if you needn’t give up the social, mentoring, and learning aspects of full-time work either? It might not happen, but it’s a pressing incentive not to mess up the next stage of evolution, and not to return to the old ways.