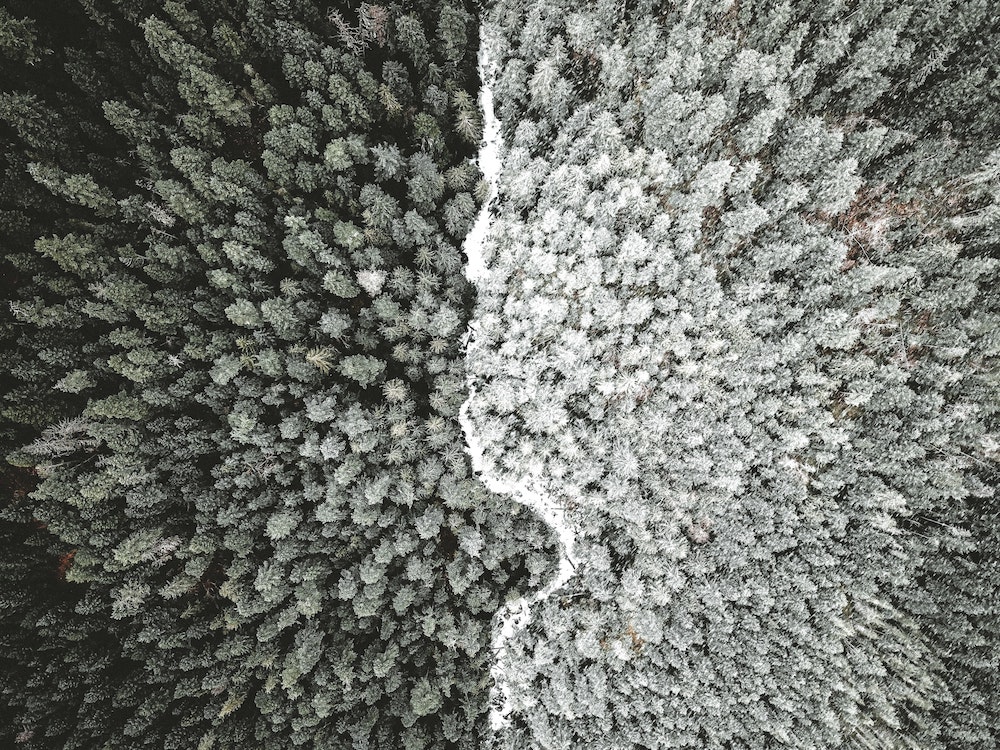 Businesses put products out into the world, products that they hope will solve problems for their customers and that will do the job they’re designed to do.

Inevitably, the systems they design have sticking points, where the different parts don’t work together quite as well as they should. These points of friction are far from random, though. The computer scientist Melvin Conway observed that the structures of systems designed by a given organisation tend to resemble the messy human structures of the organisations that designed them. It’s an observation that was enshrined as Conway’s law:

“Any organization that designs a system (defined broadly) will produce a design whose structure is a copy of the organization’s communication structure.”

Although often referenced in a technology context, Conway’s law most certainly applies to brands, too. After all, a brand is a system (of famous and distinctive mental associations in the minds of its customers), created by an organisation (the business that owns it). Conway’s law suggests that the structure of a brand will reflect the structure of the underlying business, and that’s certainly true.

One of the most obvious ways that most brands reflect their underlying business’s structure is in the divide – present in most businesses – between sales and marketing. Byron Sharp gives us the pithy phrases “physical availability” and “mental availability” to reflect the two things brands need to gain in order to grow. Physical availability is all about distribution, and whether consumers who want to buy a particular product are able to find it in the shops. Mental availability is all about awareness and salience, about what consumers think of when they think of the brand and about whether consumers who want to buy something will think of the brand in question when they’re shopping.

Most businesses treat these two considerations as separate, and make physical availability the responsibility of a sales department and mental availability the responsibility of a marketing department. It’s a natural and understandable distinction. But it’s one that drives a wedge into the middle of the brand, which creates significant problems as the brand begins to grow. No matter how harmonious the relationship between those two departments, they remain separate – with separate budgets, separate personnel, and separate targets. As far back as 2006, people were warning of the war between sales and marketing:

“[At IBM,] Sales and Marketing operated independent of one another. Salespeople worried only about fulfilling product demand, not creating it. Marketers failed to link advertising dollars spent to actual sales made, so Sales obviously couldn’t see the value of marketing efforts. And, because the groups were poorly coordinated, Marketing’s new product announcements often came at a time when Sales was not prepared to capitalize on them.”

Perhaps it’s no surprise, then, that some larger organisations have attempted to unite the two functions under titles like “Chief Growth Officer” or “Chief Demand Officer”. The corporate nature of those titles notwithstanding, it’s a sensible example of architectural innovation. Such innovations recognise the realities of Conway’s law; rather than trying to fight it, they involve restructuring the organisation itself to produce a different result.

The sales and marketing split is the most tangible divide in a brand’s organisation. But what other incidental organisational decisions have implications for brands? What structural decisions, made for HR reasons, end up compromising your brand and its success? It’s a question worth pondering. If there are any, an organisational restructure might, strangely enough, just be the fix you need.