Consumers often claim to be more ethical than they really are. But are they just pretending, or is something else stopping them from making ethical choices? 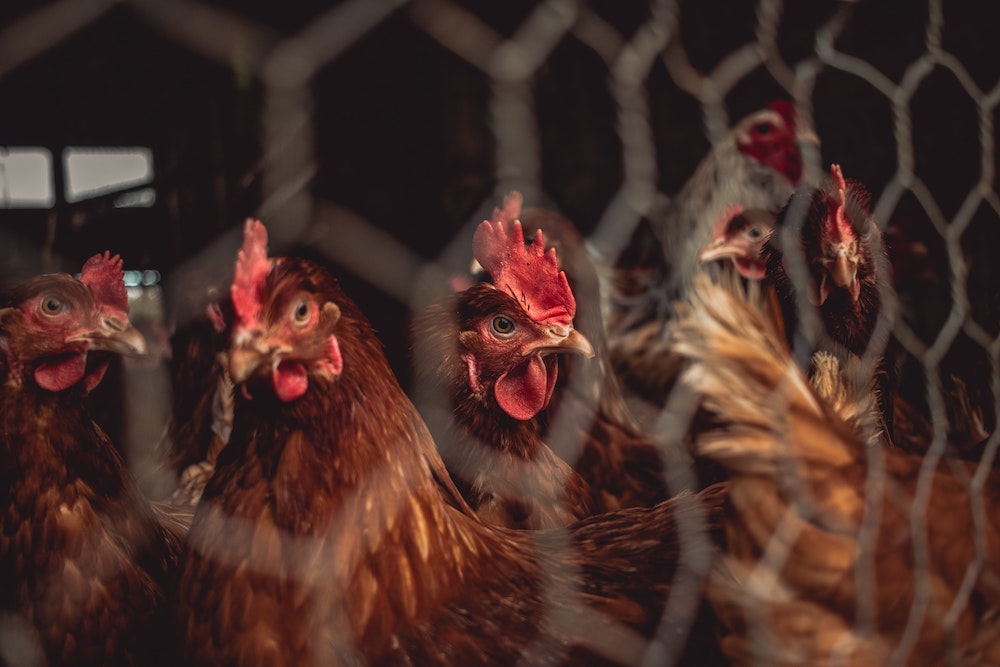 The branding world has been abuzz for years with the idea of “conscious consumerism”: the idea that consumers should make ethical decisions when choosing what to buy, voting with their wallets to choose sustainable products and, in doing so, make the world a better place. If conscious consumerism wins, the future belongs to brands that do good – and the world will be better for it.

There’s plenty of data to show that consumers find conscious consumerism compelling. If you ask consumers why they buy what they buy, sustainability and ethics always feature highly – alongside more prosaic things like functionality and price. A 2018 Accenture survey found that 65% of consumers prefer to buy from brands that treat their employees well, and 62% are drawn to companies that are working to reduce their use of plastics and improve their environmental impact.

There’s just one snag, though: what consumers say doesn’t translate into what they do. That same Accenture survey found that, while 65% of people say they prefer ethical brands, only 26% of consumers actually buy them.

This “intention-action gap” is often used as a stick with which to beat the whole idea of conscious consumerism. (The strategist Max Slonim makes a very persuasive argument against conscious consumerism in these terms.) People know what they’re supposed to do – buy ethical products – and so tell researchers what they think they want to hear. But once they’re on their own in the supermarket, they suddenly revert to their true, selfish selves and buy the planet-screwing, plastic-packed products they’ve always bought.

But this intention-action gap doesn’t hold in every category. The share of ethical brands and products is minuscule in some categories, but in others the majority of products sold are ethical and sustainable. Why is that? Is it just chance? If the explanation was simply that people’s public and private personas differed, wouldn’t we expect the gap to be present, and roughly consistent, in every category?

One category that’s dominated by the more ethical choice, in the UK at least, is eggs. Since 2017, free-range eggs have outsold intensively farmed ones, even during times of economic hardship and even during the ongoing pandemic. 57% of eggs sold so far this year have been free range:

It’s relatively straightforward to explain why. First, the price of free-range eggs is not prohibitive relative to cage eggs. (They cost around 32p more per dozen, or less than 3p per egg; while that works out at nearly 50% more in relative terms – eggs are cheap! – it’s small in absolute terms.) Second, ethical concerns in eggs have been successfully linked to selfish ones: consumers largely understand that what’s better for the hen is better for them. Third, there has been consistent and effective campaigning over decades by groups such as the RSPCA, campaigning that has developed clear and well-understood terminology (like the phrase “free-range” itself). And finally there has been effective and robust regulation, including the banning from 2012 onwards of battery hen farming across the EU.

All of these factors serve to reduce the friction of making the ethical choice, to give us less of an excuse not to make the choice we know we should make. It’s this friction that is the source of the intention-action gap. People, for the most part, want to do the right thing; they’re just easily tripped up. And when it comes to consumer goods, the most significant trip hazard on the journey to an ethical purchase is how much those products cost.

Most ethical brands use their ethics as a point of difference to sustain a premium positioning; far too many of them are therefore bought only by the most affluent and ethically engaged consumers, a group who will almost by definition always be in the minority. All too often, the question for consumers thinking about an ethical product is: do I want to pay more for something that I want less? It’s perhaps not surprising that the answer to that question is often “no”.

That’s the rub. Ethical products, by their very nature, tend to cost more. Less-ethical products generally aren’t made by gleefully destructive sociopaths, but rather by companies optimising for a particular economic reality, balancing regulation and consumer demand to hit a particular price point at a particular ethical standard.

Nevertheless, conscious consumerism will only exist when the gap between the choices that consumers are forced to make and the choices that they want to make is closed. That means finding a way to make ethical products affordable – which means regulating less ethical products out of the market and closing the pricing gap between unethical and ethical products, but also inevitably means raising up the living standards of consumers themselves. An ethical movement that focuses solely on brands and products – rather than on altering the broader economic and regulatory conditions in which those brands and products are sold – is likely to be little more than a vanity project.

Rachel Barton, Masataka Ishikawa, Kevin Quiring and Bill Theofilou. “From me to we: The rise of the purpose-led brand”. Accenture, 2018